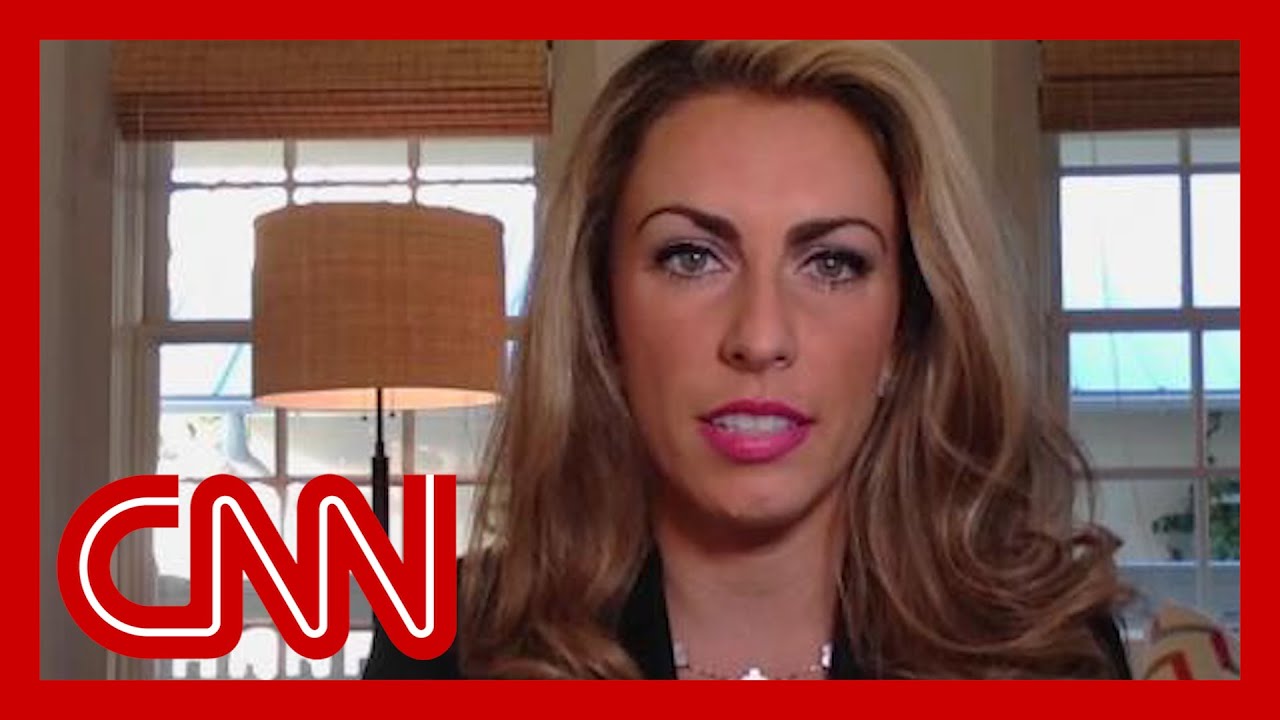 Former White House Communications Director Alyssa Farah said Friday that President Donald Trump lied about the war over the results of the 2020 presidential election and said he should “seriously think” about stepping down after the US Capitol insurgency on Wednesday. Farah said on CNN’s “New Day” that Trump was responsible for pushing the crowds that stormed the U.S. Capitol, Congress said, to ensure the victory of Joe Biden Electoral University-elected Joe Biden and “allowing that lie to take his life.” Asked if CNN’s John Berman would feel safer today if Trump resigned and Vice President Mike Pence took office, Farah replied, “I would.” “I think it’s something (Trump) is serious about. which he should, “he said.” I don’t think – when you have a few days left – you have to go through a kind of impeachment karate. “#AlyssaFarah #NewDay #CNN.

Living on the streets of Beijing after Covid – BBC News