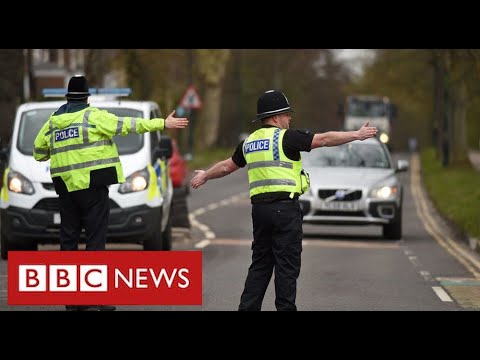 Police forces have warned that they will take tougher measures against those who do not comply with coronavirus restrictions in England. The head of the National Police Chiefs Council said there will be more patrols on the patrol to deal with people who are said to be “dangerous, selfish and utterly irresponsible” for violating the blockade rules. Interior Minister Priti Patel thanked the majority of the people for complying with the rules, but blamed a minority for what they believe endangers the health of the nation. He said the current rules are tough enough but are constantly being examined. Official data show that the pandemic has caused the death toll to rise to the highest level since the Second World War in the UK in the last year. Statistics show that by 2020 there will be almost 85,000 more deaths than expected. Sophie Raworth introduces BBC News Ten to home editor Mark Easton, health editor Hugh Pym and editor Vicki Young. Please subscribe HERE http://bit.ly/1rbfUog .

Lawyers defend the man in the photo of the Capitol riots: He was not violent