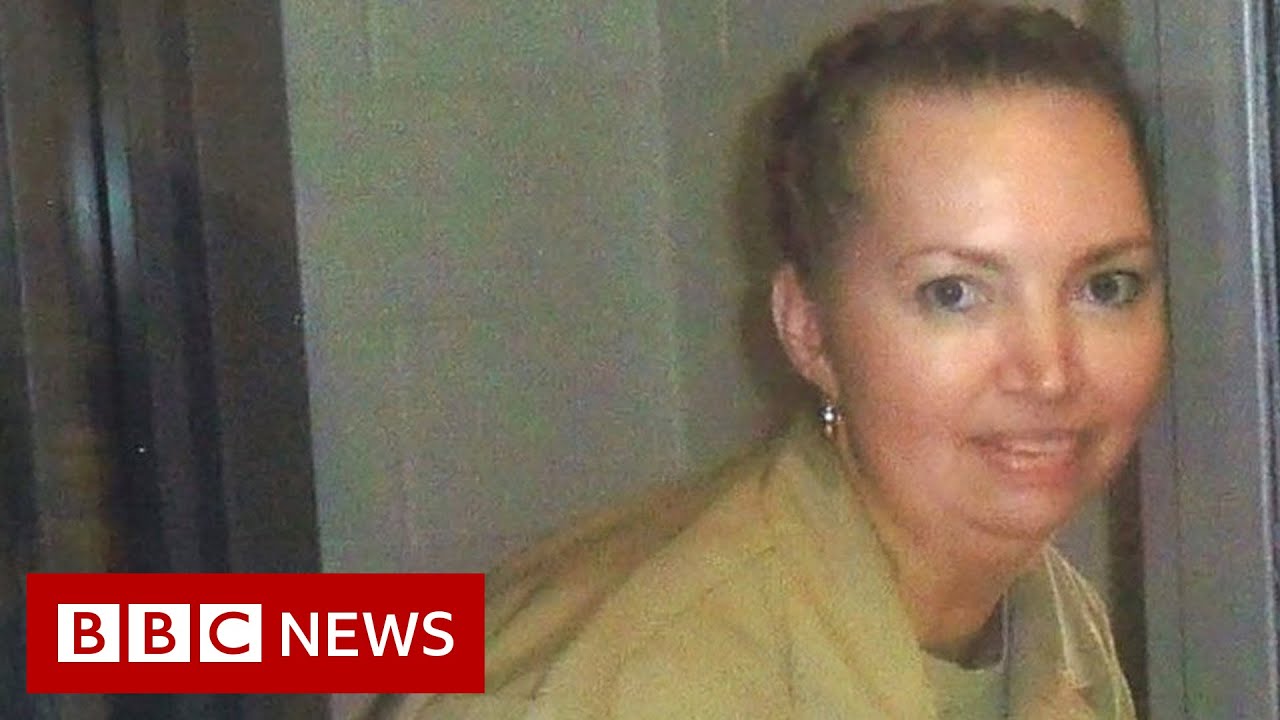 Lisa Montgomery – the only woman sentenced to death in the United States – has been executed for murder. He received a lethal injection in a prison in Terre Haute, Indiana, after the U.S. Supreme Court stopped his last-minute execution. The case attracted attention because his lawyers argued that it was a mental illness and that he had been abused as a child. A 52-year-old woman drowned a pregnant woman in 2004 in Missouri before cutting and kidnapping her baby. His victim, 23-year-old Bobbie Jo Stinnett, died. Montgomery is the first female federal prisoner killed by the U.S. government in 67 years. Please subscribe HERE http://bit.ly/1rbfUog .