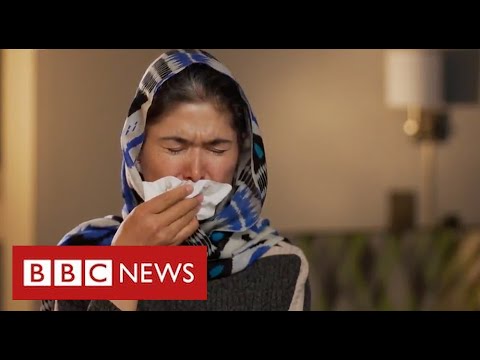 There has been international condemnation after the BBC denounced the rape and torture of women in so-called Uighur Muslim minority rehabilitation camps in China. The British and US governments asked Beijing to include independent researchers in the camps. China has denied the allegations and accused the BBC of making a “false report”. Sophie Raworth has reported on BBC News’s Ten Ten by Matthew Hill, who has spoken to former detainees in the camps. Please subscribe HERE http://bit.ly/1rbfUog

6 bodies have been found in Foss Lake, Oklahoma