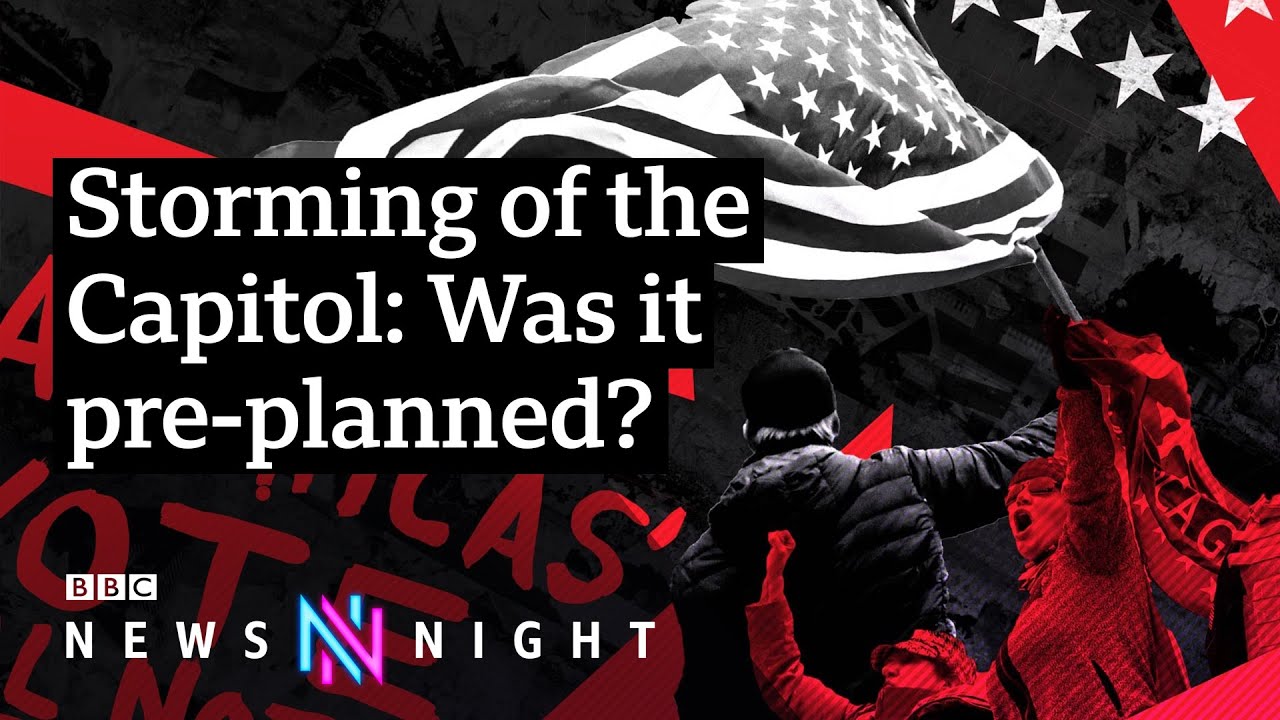 Are rebels in the US new types of political extremists? A team of researchers from the University of Chicago has studied the profiles of nearly 200 people arrested in connection with the Capitol riots. They found that a large proportion had no ties to militant organizations and 40% worked in white-collar professions. This film was produced by Stuart Denman with the help of Emmanuelle Saliba. #Newsnight #BBCNews Newsnight is the BBC’s premier news and current affairs television program – with strong analysis, discussion, exclusivity and dialogue. Website: https://www.bbc.co.uk/newsnight
Twitter: https://twitter.com/BBCNewsnight
Facebook: https://www.facebook.com/bbcnewsnight .