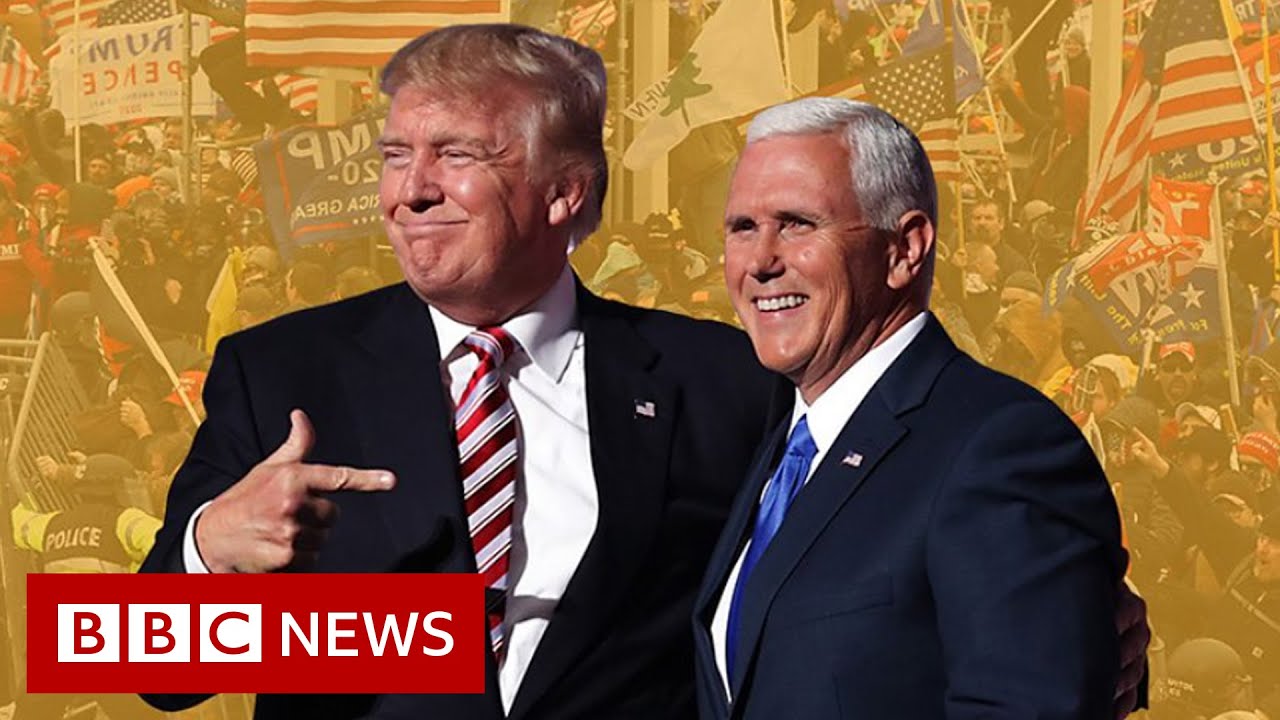 Mike Pence, a former U.S. vice president, was seen as Donald Trump’s right-wing man. But at the time of the Capitol riots, a pro-Trump crowd called him a traitor who should be hanged on a loyal former vice president. What changed? The BBC’s Anthony Zurcher explained. Please subscribe HERE http://bit.ly/1rbfUog