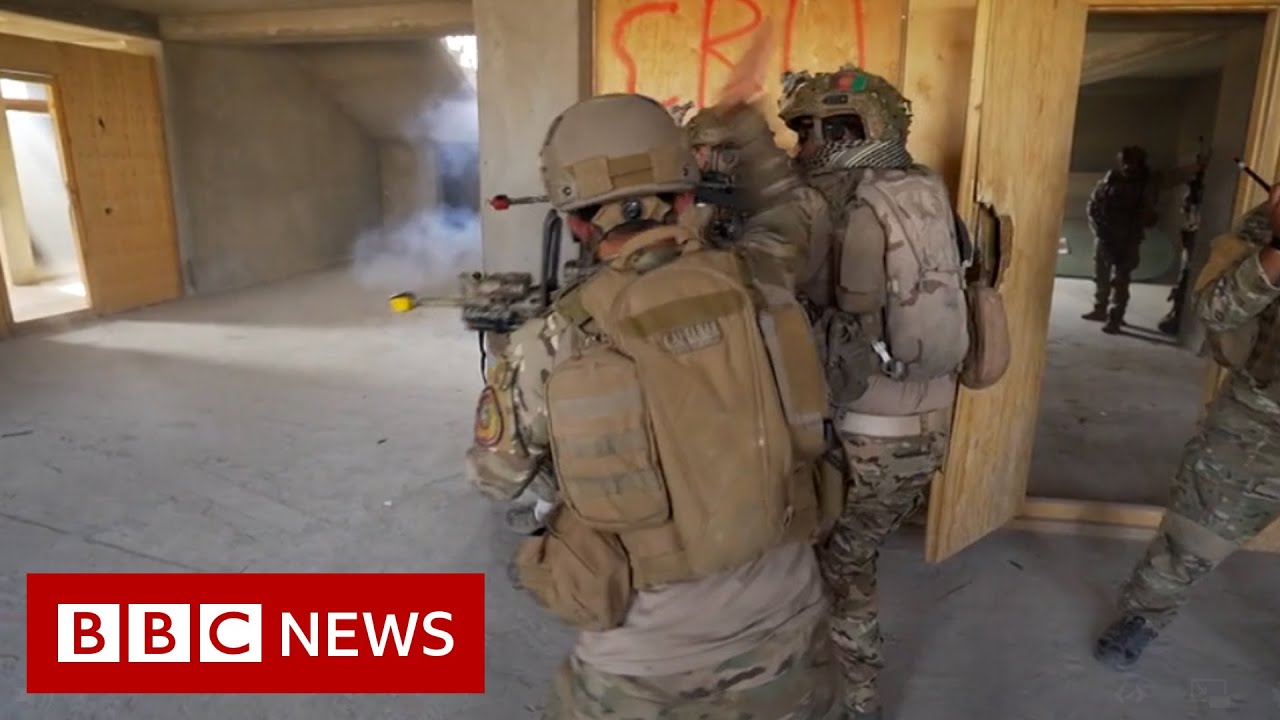 The future of NATO’s 10,000 troops is in Afghanistan on this week’s meeting of the alliance’s defense ministers on a remote agenda. The planned departure for May 1 is the start of the clock, as part of the US-Taliban agreement reached by the Trump administration last year – which is now being examined by President Biden. The Taliban have repeated the request ordered by troops in recent days, but many are questioning whether the timing is right. Peace talks between the Taliban and the Afghan government have come to a halt and violence has escalated in recent months. A recent report in the U.S. Congress warned that the war was in Afghanistan if troops were to leave before May 1st. But there is a clear danger that if they remain, the Taliban will escalate into violence. BBC international correspondent Lyse Doucet was given rare access to attack attacks by militant Afghan police training exercises. It was filmed and produced by Dave Bull. Additional production by Tony Brown and Mahfouz Zubaide. Please subscribe HERE http://bit.ly/1rbfUog

Texas Storm: Millions have been left without power and residents have been told to boil water

Australia vs Facebook and Google: what is it all about? – BBC News