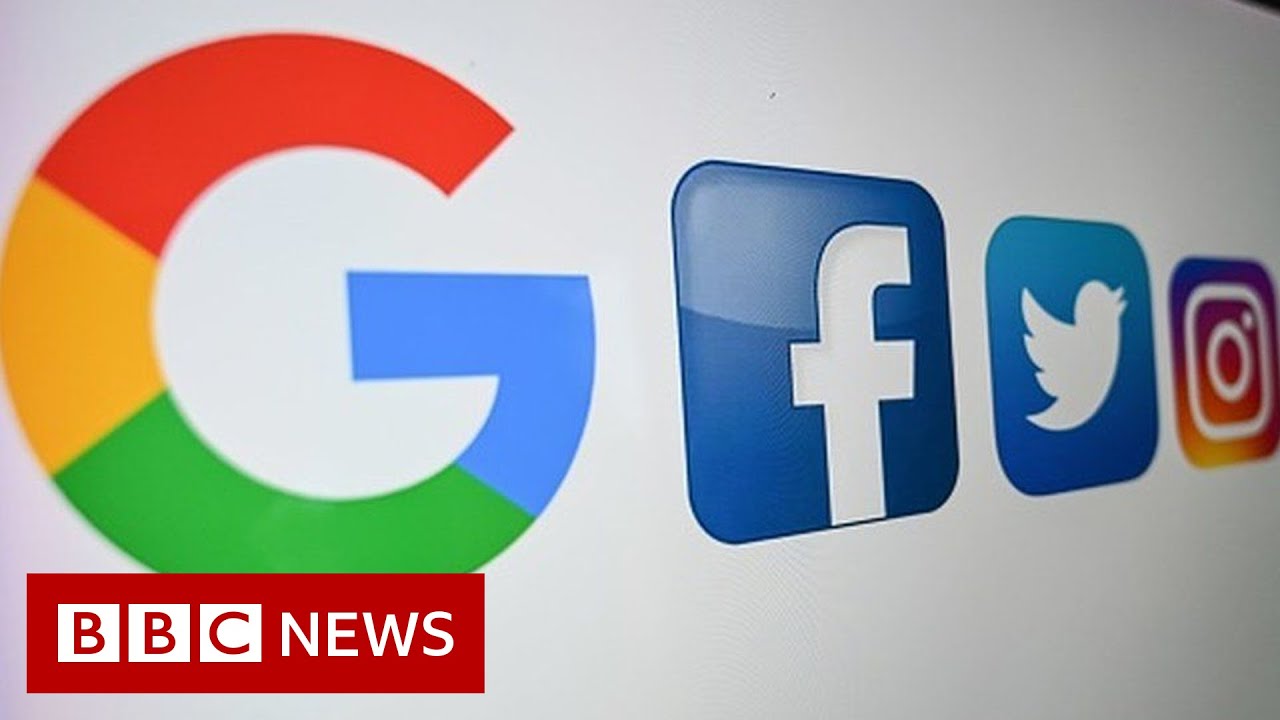 People have responded that Facebook prevents its users from sharing Australian news in response to a bill that would cause technology companies to pay for content on their platform. Australian Prime Minister Scott Morrison has said his government will not be intimidated by Facebook, and described the move as “not friendly to Australia” as proud and disappointing. Facebook pages of all local and global news sites were not available to users, and several government health and emergency pages were also blocked. Facebook later confirmed that it was a mistake and many of these pages are online again. Both Google and Facebook have fought the law, saying they are unjustly “punishing” their platforms. However, compared to Facebook, Google has in recent days signed payment agreements with major Australian media outlets. Subscribe HERE http://bit.ly/1rbfUog