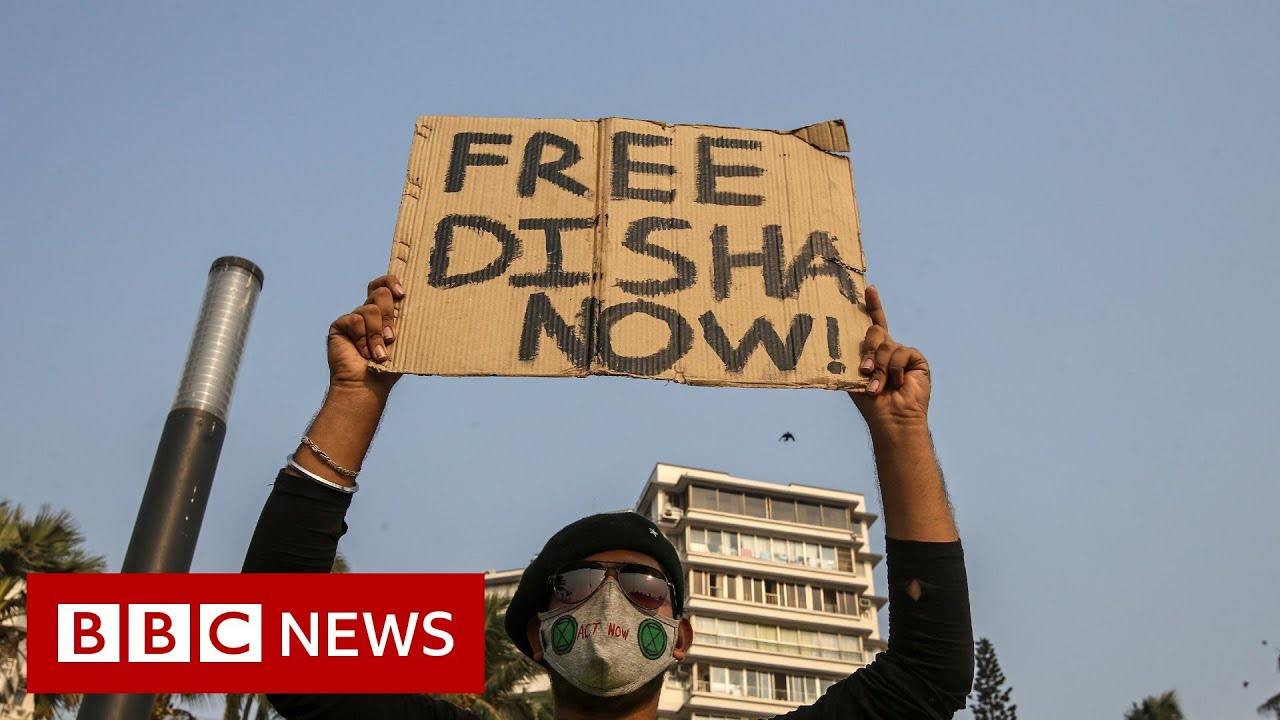 Hundreds of thousands of farmers in India have been against the new agriculture laws passed last year for more than two and a half months. They have sparked global attention, and the government has become a serious cause for concern about managing disagreements. Activists and journalists have been accused of serious violations and there have been internet shutdowns at protest sites. The government has said it has reacted to the utmost extent, but critics say India’s democracy is a matter of concern. Deliti, BBC India correspondent Yogita Limaye reported. Please subscribe HERE http://bit.ly/1rbfUog