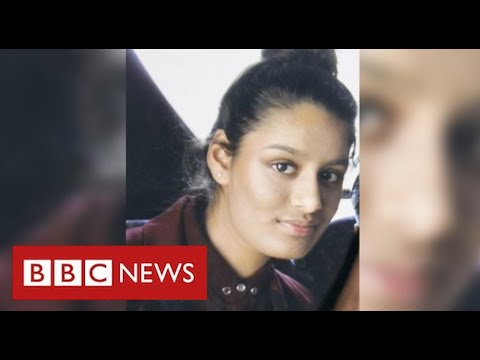 The UK Supreme Court has ruled that Shamima Begum, who fled the UK at the age of 15 to join the Islamic State group in Syria, should not be allowed to return to remove British citizenship. The court unanimously ruled that his right to return was denied because his rights had not been violated. Shamima Begum, now 21, lives in a camp in northern Syria. He hoped to return to the UK in response to a decision by the Home Secretary to remove British citizenship. In 2015 she fled East London with two other girls and traveled to Syria to join IS. Sophie Raworth presents BBC News Ten reporting on Daniel Sandford’s internal affairs reporter. Please subscribe HERE http://bit.ly/1rbfUog

Salmond has accused Sturgeon of lying to the Holyrood committee