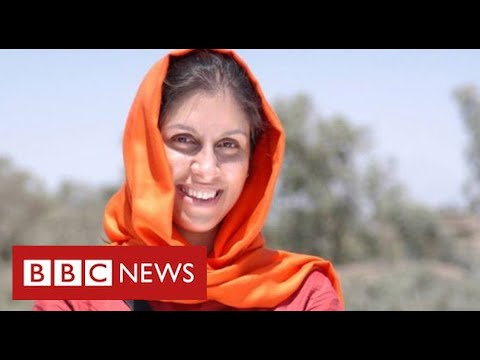 Nazanin Zaghari-Ratcliffe has been released from house arrest in Iran after serving a five-year sentence for espionage, raising hopes of a step closer to returning to the UK. However, Ms Ratcliffe, who has dual British-Iranian nationality, has been told she will have to go to court in a week to face further charges, according to her lawyer. British Prime Minister Boris Johnson has said he needs to be “definitely” released in the UK so he can be reunited with his family. Mishal Husain introduces world news correspondent Caroline Hawley to BBC News Ten. Please subscribe HERE http://bit.ly/1rbfUog

Ten years after the earthquake: between healing and remembrance