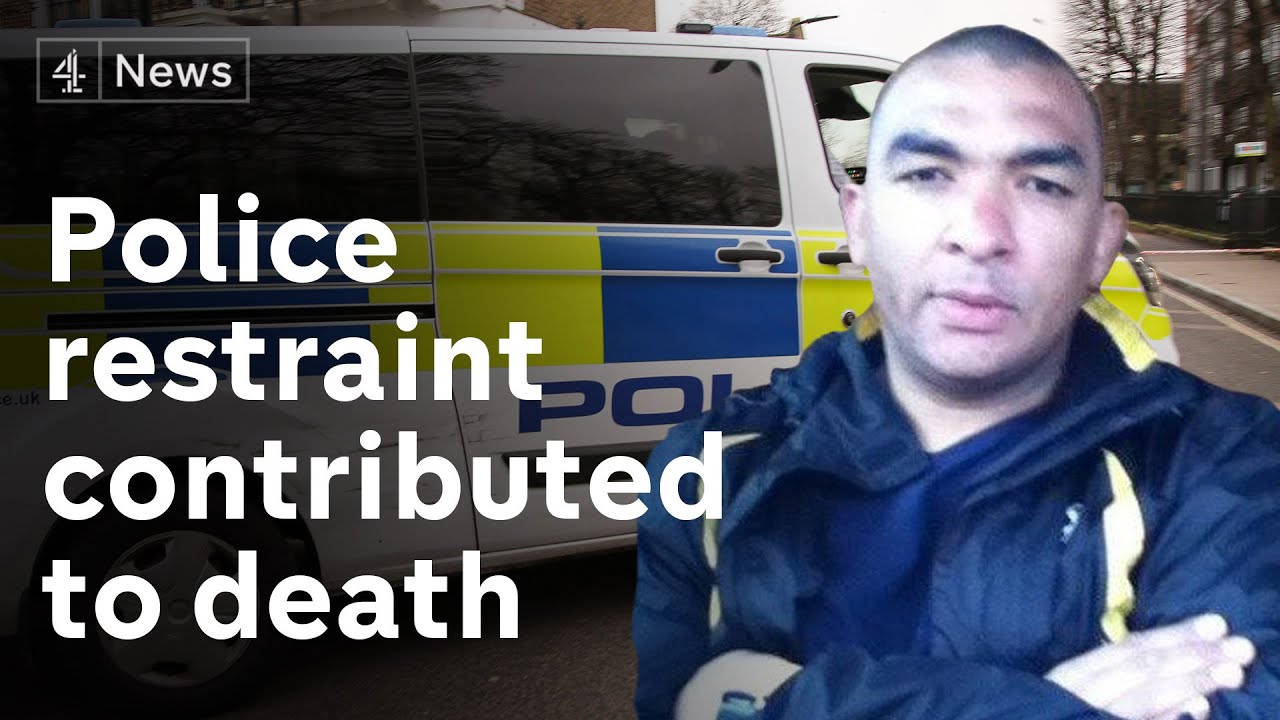 A jury of inquiry has found serious errors by police and ambulance personnel in the death of Leon Briggs in 2013. The jury found that the mixed-race father should be treated as an emergency doctor when he was arrested under the Mental Health Act, which was Psychotic. episode. Instead, he was heavily detained and then dropped in his mouth and died on the ground in a police cell. And a word of warning: this report by Simon Israel, which has dealt with this story for the past four years, has disturbing footage. .