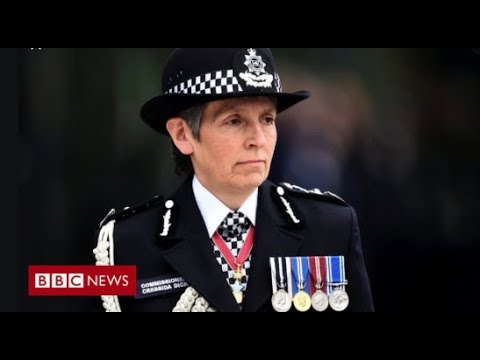 Metropolitan Police Commissioner Dame Cressida Dick has said she will not resign, despite being asked to manage a vigil in force in memory of Sarah Everard. Defending the tactics of his officers in Clapham Common, south London, in an attempt to clear the area, police said the rally was in danger of Covid. Sarah Everard, 33, disappeared on her way home from Clapham. His body was later found in the forests of Kent. Critics say last night’s police tactics were not sensitive and cumbersome. Clive Myrie presents at BBC News Ten reports by home editors Mark Easton, Katy Austin and Lucy Manning. Please subscribe HERE http://bit.ly/1rbfUog