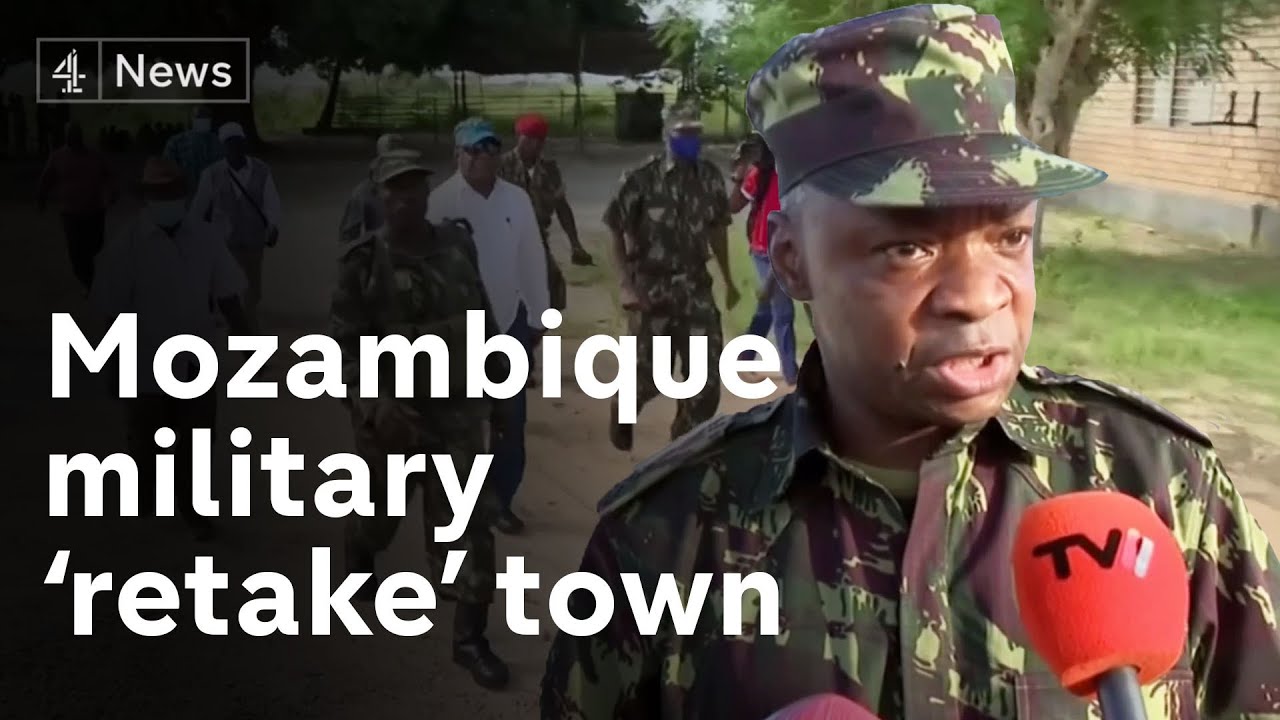 Mozambican army leaders have said they have retaken the coastal Palma a week after being attacked by Islamist militants. (Subscribe: https://bit.ly/C4_News_Subscribe)

The army said a “significant” number of extremist fighters had been killed, and neighbors who had fled the area had begun to return. Dozens of people were killed when militants began their raid, including a British and a South African, while the French energy giant Total interrupted work at a nearby gas station and evacuated all local workers. ———————– Follow us on Instagram – https://www.instagram.com/Channel4News .