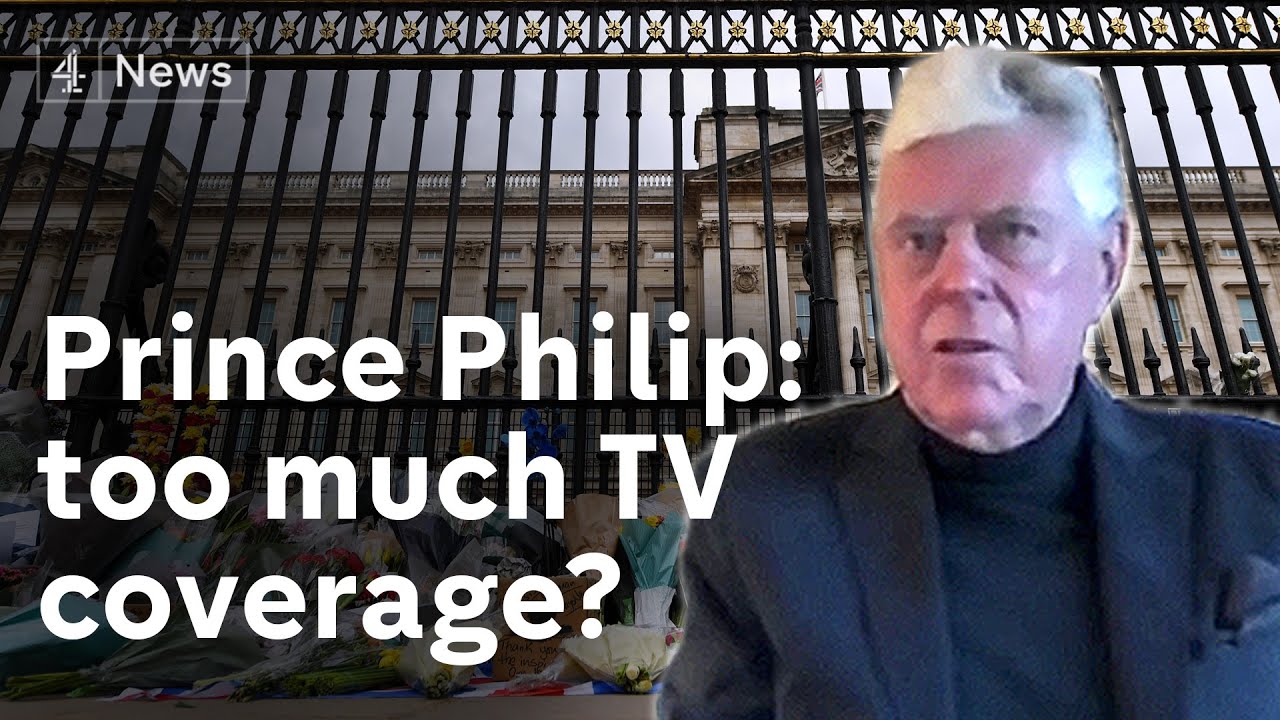 When the death of the Duke of Edinburgh was announced on Friday, the nation’s broadcasters, including Channel 4, reorganized their schedules to make way for long programs to honor his life. (Subscribe: https://bit.ly/C4_News_Subscribe)

It seems that the covered covers encouraged viewers to reach far and wide or switch to alternative offerings. The Sun newspaper reported that there were more than 100,000 complaints in the BBC criticizing the death of its 99-year-old royal spouse and the hours it was given. This is the most denounced program in BBC history. Did television then underestimate the public coverage of this special royal event? We talk to former BBC King Michael Cole and author and commentator Nels Abbey. Follow us on Instagram – https://www.instagram.com/Channel4News .