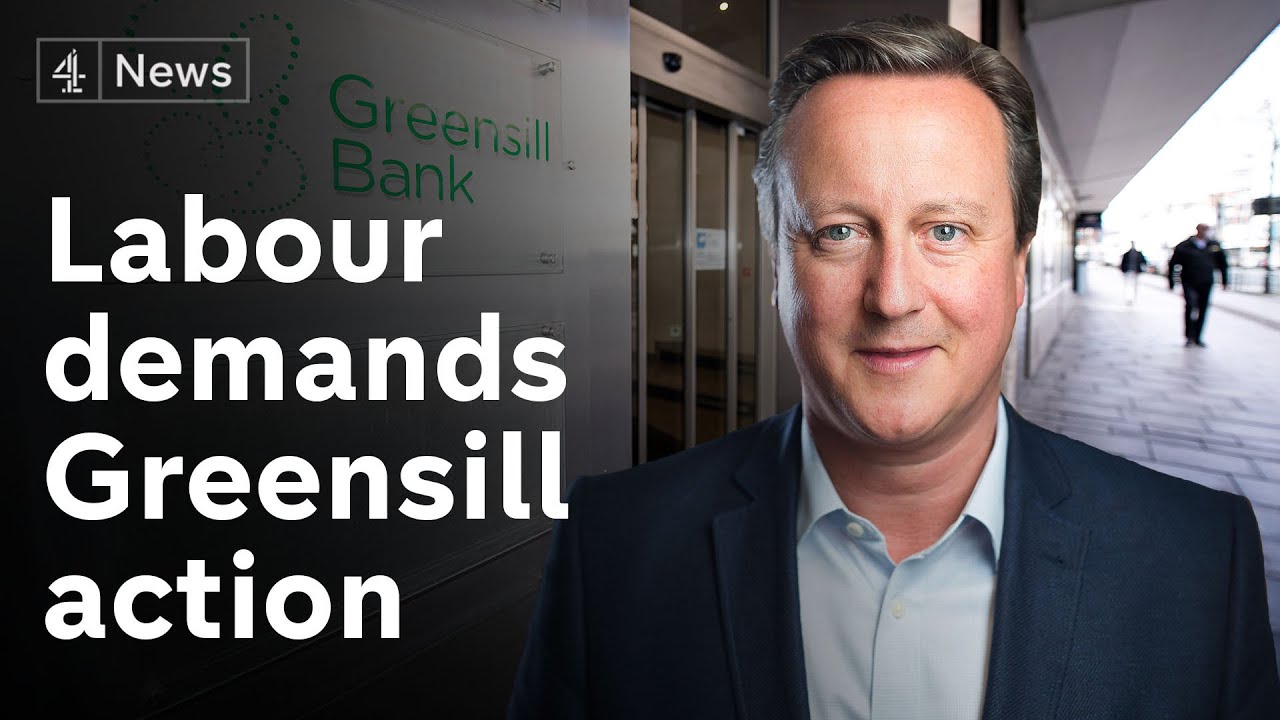 David Cameron claimed in a lobby on behalf of financier Lex Greensill that he had revealed a revolving door between the government and salaried lobbyists. Boris Johnson said he shared some concerns and admitted it was unclear whether the boundaries between Whitehall and the business were “well understood.” Tonight the Treasury selection committee has announced that it will conduct an investigation into the fall of Greensill Capital. ———————– Follow us on Instagram – https://www.instagram.com/Channel4News .