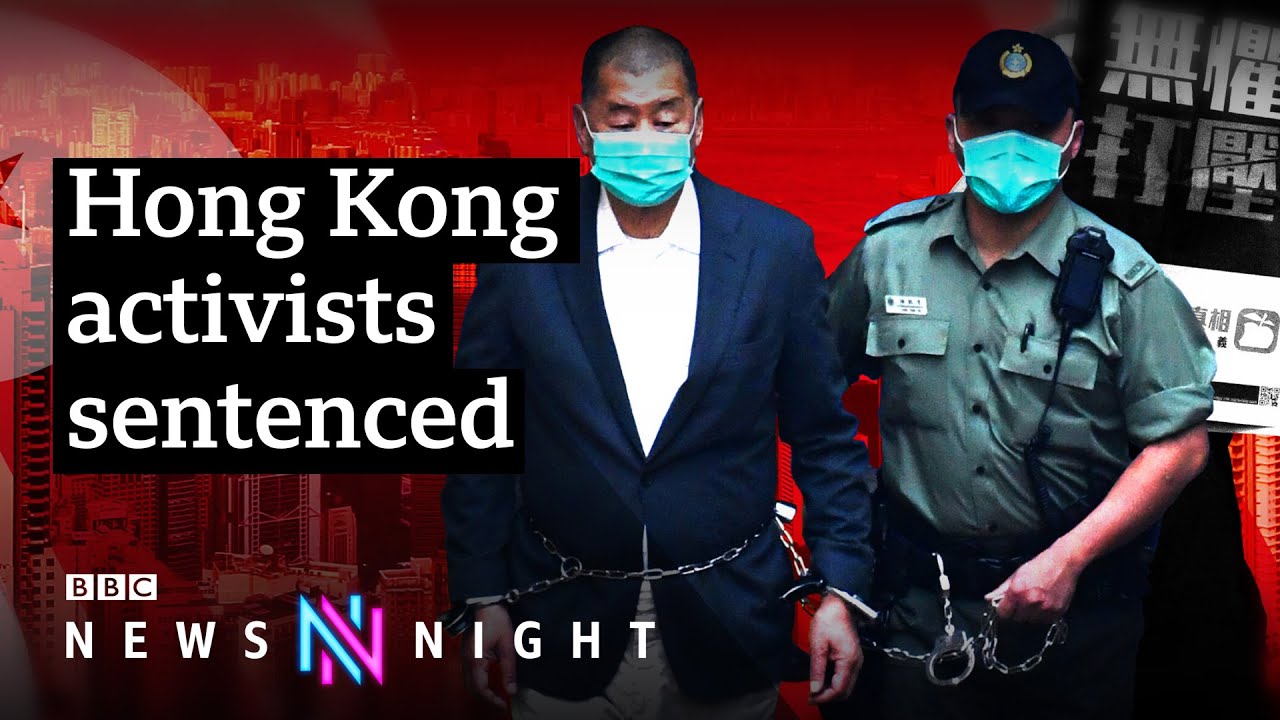 Veterans of the Hong Kong pro-democracy campaign have been jailed while Beijing prolongs its crackdown on dissent. Has China officially promised to make “one country, two systems”? Please subscribe HERE http://bit.ly/1rbfUog

The verdicts came on the rights and freedoms of Hong Kong, which is increasingly repressed on the Chinese mainland. Among the judges was Jimmy Lai, a Hong Kong media mogul for democracy, who was sentenced to 14 months in prison after being found guilty of unauthorized assembly. Several other activists were convicted on Friday for participating in two demonstrations, on August 18 and August 31, 2019. Among others, 82-year-old campaign veteran Martin Lee and 73-year-old lawyer Margaret Ng, the sentence was overturned. The sentence is part of a series of trials related to large-scale pro-democracy protests in 2019. The protests ended in the strongest wave of demonstrations in recent years, often involving widespread violence between police and activists. READ MORE: https://bbc.in/3e470rI