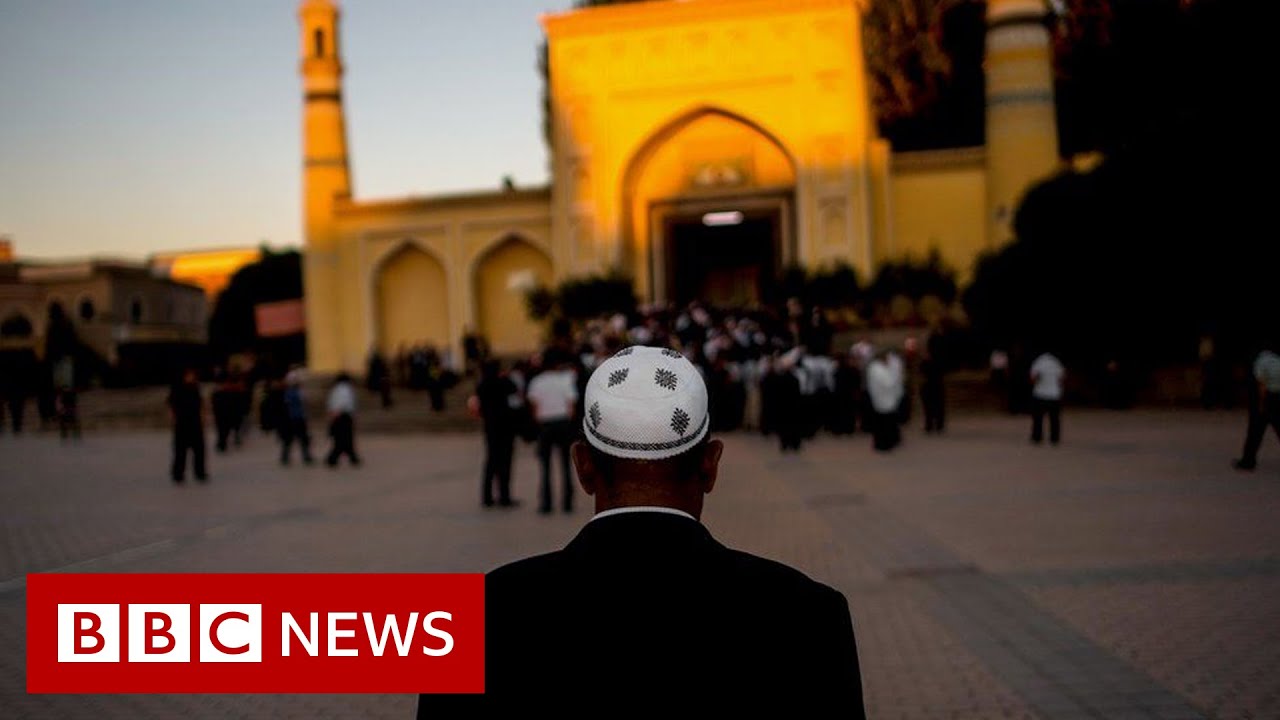 China has imprisoned or arrested at least 630 imams and other Muslim religious figures in repression in the Xinjiang region since 2014, according to a new investigation by a Uighur rights group. The country is believed to have arrested more than a million Uyghurs and other Muslims in Xinjiang, a large region in northwest China, home to several ethnically Turkish peoples. The region has been blamed for human rights violations by the state, such as forced labor, sterilization and rape. Most of the detainees in Xinjiang are sent to “rehabilitation” facilities – in prison-like camps, where they are for specified periods of time without charge. But others have been subjected to formal prison sentences, the number and severity of which have increased dramatically since 2017. Subscribe HERE http://bit.ly/1rbfUog