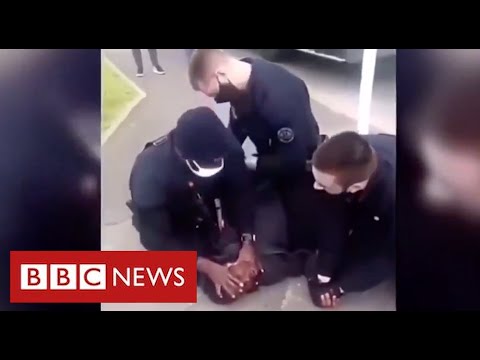 The assassination of George Floyd in the United States a year ago paid close attention to police racism – not only in America, but also in law enforcement officials around the world. The killing of Mr. Floyd, an African-American, at the hands of Minnesota police led to protests against discrimination and police brutality. In France, allegations of violence and racism against some police officers have been repeated for many years. Huw Edwards presents a special feature of BBC News at Ten by Clive Myrie from France. Please subscribe HERE http://bit.ly/1rbfUog

Afghanistan: Fears will be school girls on the line of fire after the US withdraws