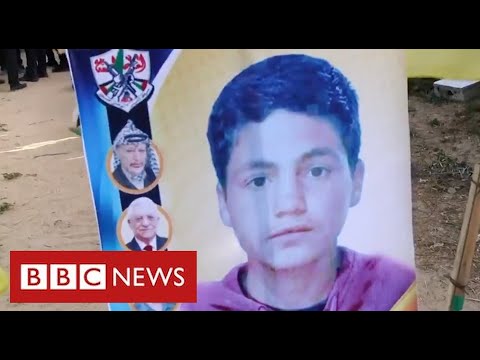 Palestinians and Israelis are counting the cost of the latest conflict, which has claimed the lives of more than 250 people, almost all of them in Gaza. A young man and seven children were killed in an attack in a Palestinian community near Beit Hanoun. Their families accuse him of an Israeli strike. High-precision ammunition fragments were found at the site. The Israelis say it is likely that a Palestinian rocket that did not achieve its goal was killed. Huw Edwards presents BBC News at Ten to Middle East editor Jeremy Bowen in Beit Hanoun. Please subscribe HERE http://bit.ly/1rbfUog