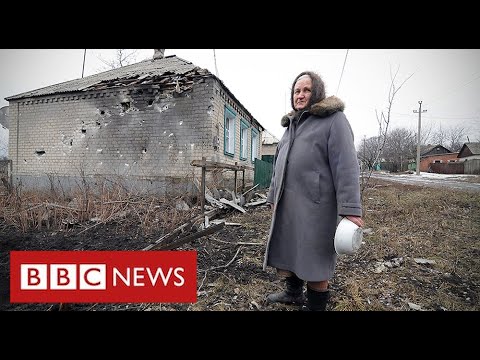 It has been seven years since war broke out in eastern Ukraine between separatists backed by Russia and the Ukrainian government. More than 13,000 people have been killed and more than a million have been evicted. The conflict has had a huge impact on older people, many of whom were caught fighting in the Donetsk and Luhansk regions. Reeta Chakrabarti presents BBC News at Ten presented by Fergal Keane. Please subscribe HERE http://bit.ly/1rbfUog

The impact of the earthquake on the largest volcano in Oregon

Price: Trump-style populism is down, but not out there