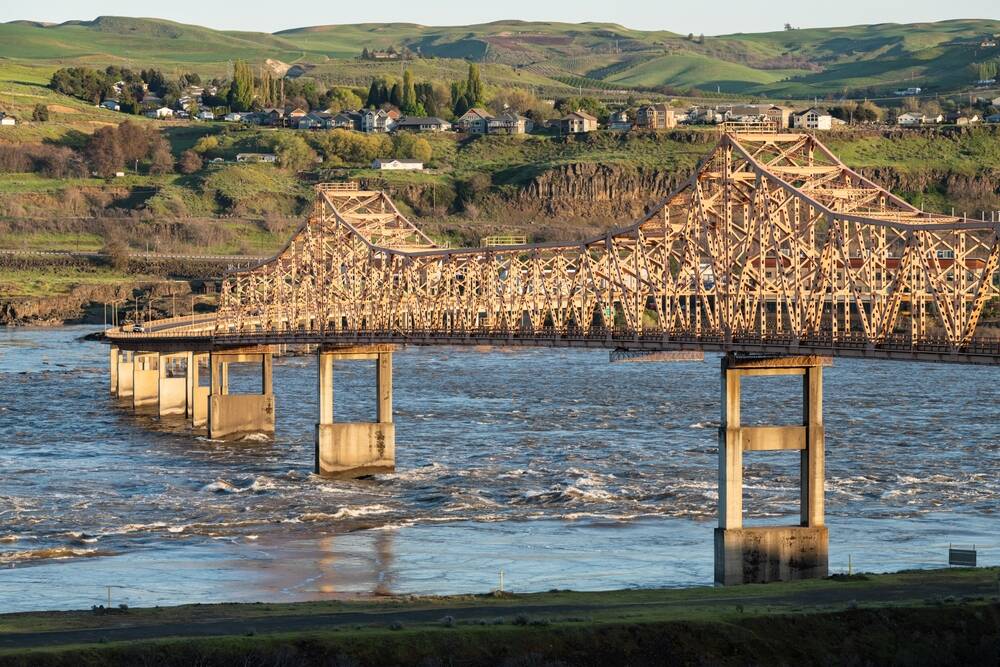 Google revealed how much water its data centers consume, following a legal battle between local media and the city of The Dalles, Oregon, to keep the information confidential.

This may sound like a lot (and it really is), but to put it into perspective, Google believes that the total annual water consumption of data center operations is equivalent to the water of 29 golf courses in the southwestern United States. It claims to match the footprint.

Google said these figures also refer to drinking water and do not include other water sources such as seawater.

As reported by The Register, the case was touted as a major test of Oregon’s public records law by news outlet The Oregonian, which contacted Google for information last year. The company has been involved in a lawsuit with the City of The Dalles for the past 13 months, arguing on behalf of the search giant that the details should be considered trade secrets.

The company has already submitted plans for two more data centers at The Dalles, so this situation is unlikely to improve in the near future.

But it highlights growing concerns around the world about the environmental impact of large bit barns run by companies like Google.

A recent report from the Uptime Institute said data center operators are recognizing this and aim to step up their efforts in anticipation of mandatory reporting on sustainability metrics in some jurisdictions over the next five years. It points out that Currently, only about half report their water usage and data center carbon footprint.

In the UK, Thames Water, which serves parts of London and the Thames Valley, announced earlier this year that it had launched an initiative to quantify the amount of water used by data centers within its service area. and said he would like to work on it. We work with our operators to reduce our overall water usage.

Google has also signed the Climate Neutral Datacenter Pact (CNDCP). The Climate Neutral Datacenter Pact (CNDCP) is an initiative involving data center operators and industry associations as part of the European Green Deal. In July, the signatories submitted a proposal to the European Commission to minimize the amount of water used in data centers. However, by 2040 we will have to comply with the proposed new indicators.