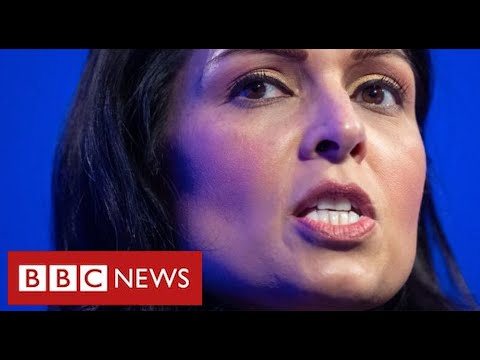 Draft report by Interior Minister Priti Patel alleging bullying of staff this summer has concluded this summer that it violated rules on the conduct of ministers. The Cabinet Office began an investigation into his behavior after Sir Philip Rutnam, a senior senior official in the Home Office, resigned in February. He complained that the staff felt “created fear” in the department and accused the Home Office of unfair dismissal. Labor is demanding that the report be made public. Sophie Raworth presents political editor Laura Kuenssberg at BBC News Ten. Please subscribe HERE http://bit.ly/1rbfUog .

16 Albania accused of murder in the earthquake | Globalism

Schools in New York are closing as coronavirus cases rise