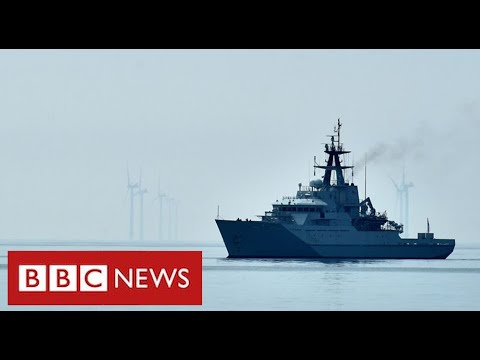 The Conservatives have strongly criticized Boris Johnson for intending to protect British waters in the Royal Navy unless there is a trade agreement with the EU. The Ministry of Defense has said that there are four boats on standby if there is no agreement on fishing rights to repel EU trawlers. Tobias Ellwood, chairman of the Commons Defense Committee, said the plan was irresponsible. Former Conservative Cabinet Minister Chris Patten and EU Commissioner were also criticized. There is pessimism that an agreement can be reached between UK and EU Brexit negotiators on future trade agreements before Sunday 13 December. Regardless of whether a trade agreement is agreed, UK citizens will face new restrictions on travel to the EU and other countries, including for medical treatment. Clive Myrie introduces BBC News Ten to political correspondent Iain Watson, European correspondent Gavin Lee and consumer correspondent Sarah Corker. Please subscribe HERE http://bit.ly/1rbfUog .