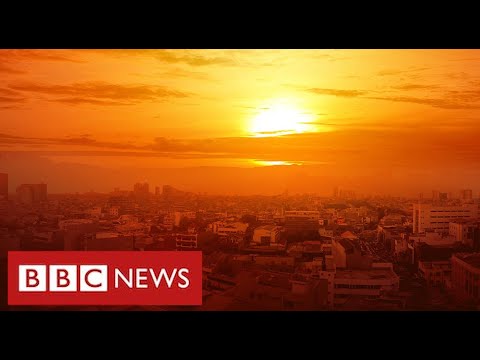 2020 was one of the hottest years ever, coming at the end of the hottest decade ever recorded. That’s the discovery of scientists from the world’s five major agencies. The United Nations says this planet is on its way to achieving a “catastrophic” rise in temperatures this century. Sophie Raworth presents BBC News at Ten by BBC News editor Shukman. Please subscribe HERE http://bit.ly/1rbfUog .