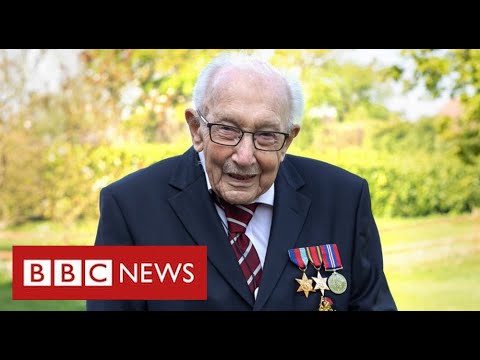 His Majesty the Queen and Prime Minister Boris Johnson died at the age of 100 in numerous tributes to Captain Sir Tom Moore. He was admitted to pneumonia in January and returned a few days ago. His family confirmed that he tested positive for Coronavirus. Sir Tom was a veteran of World War II. It raised almost £ 39 million for NHS charities in its first closure last year. This remarkable achievement brought him respect for the nation and earned him millions of admirations. Sir Tom said last summer that The Queen was a knight in Windsor for the last year’s summit for him. Huw Edwards presents David Sillto and home editor Mark Easton at BBC News Ten. Please subscribe HERE http://bit.ly/1rbfUog

Alexandria Ocasio-Cortez says she is alive from sexual assault