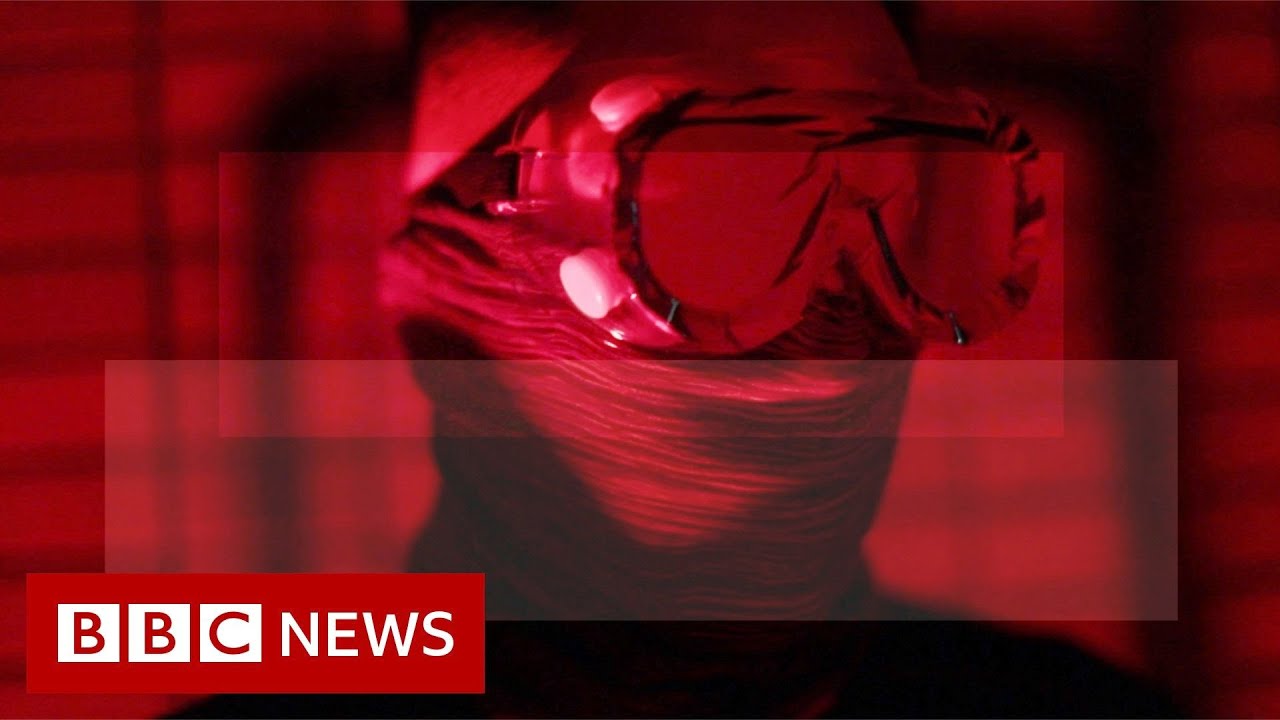 Hong Kong pro-democracy protesters with British international foreign (BNO) passports now have a rigorous option. Do they take the opportunity, now open to them, to escape to the UK and start a new life? Or do they continue to fight for greater autonomy with China and do they continue to do so? The UK, which relaxed its visa rules last July, announced in Beijing that it had passed a comprehensive national security law, and critics say it has been used to silence dissent. China says the law has restored stability in Hong Kong, and said the UK visa scheme is a violation of sovereignty and gross interference in its internal affairs. This is the story of two pro-democracy protesters who had to decide whether to stay or leave. Names have been changed to protect their identity. Production: Grace Tsoi. Directed, filmed and edited by Wei Wang. Executive Producer: Rebecca Henschke. Please subscribe HERE http://bit.ly/1rbfUog

10 million people in the UK were given the first dose of vaccine, but infections are still “huge” – BBC News