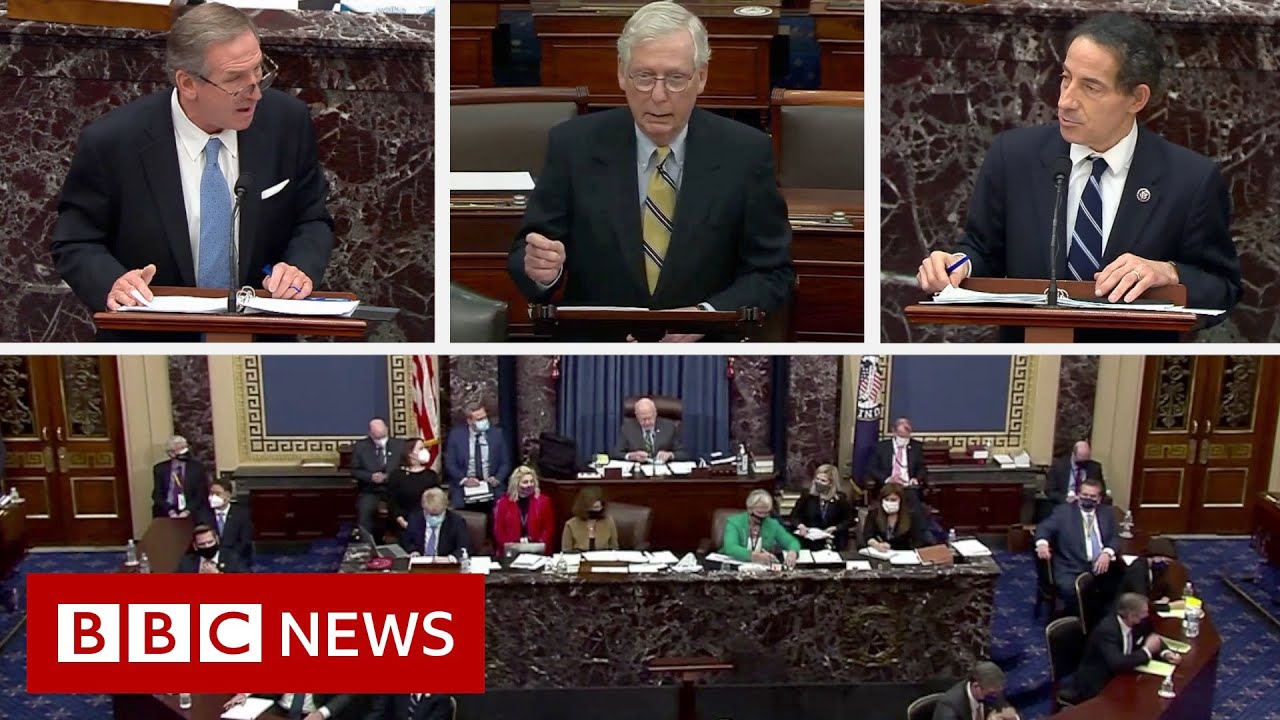 Watch important moments coming from the floor of the U.S. Senate in the historic impeachment vote to accuse Donald Trump of inciting the deadly attack on the U.S. Capitol. A majority of senators — 57 to 43, including seven Republicans — voted to convict former President Donald Trump, which is 10 votes less than the 67 votes needed to convict Trump of inciting the uprising. If Mr. Tump had been convicted, the U.S. Senate could have voted to run again. Please subscribe HERE http://bit.ly/1rbfUog