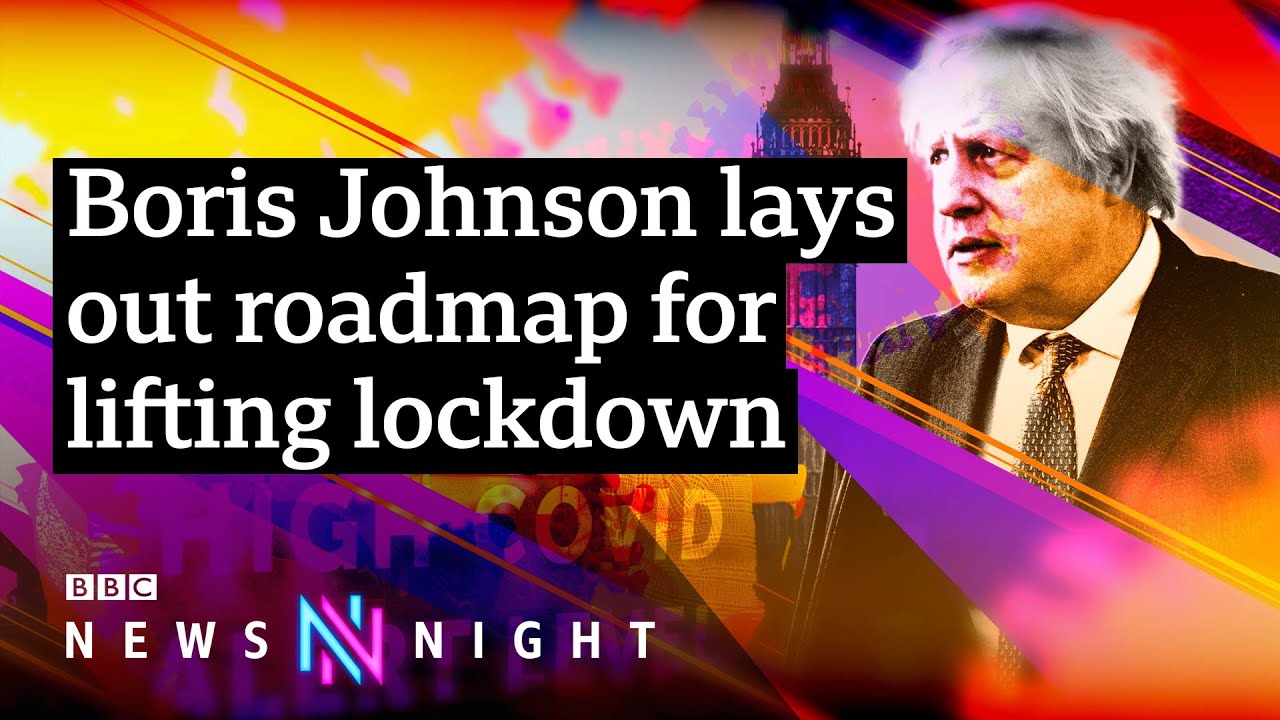 A new four-step plan to alleviate the closure in England would remove all legal restrictions on social relations by June 21 if strict conditions are met. Please subscribe HERE http://bit.ly/1rbfUog