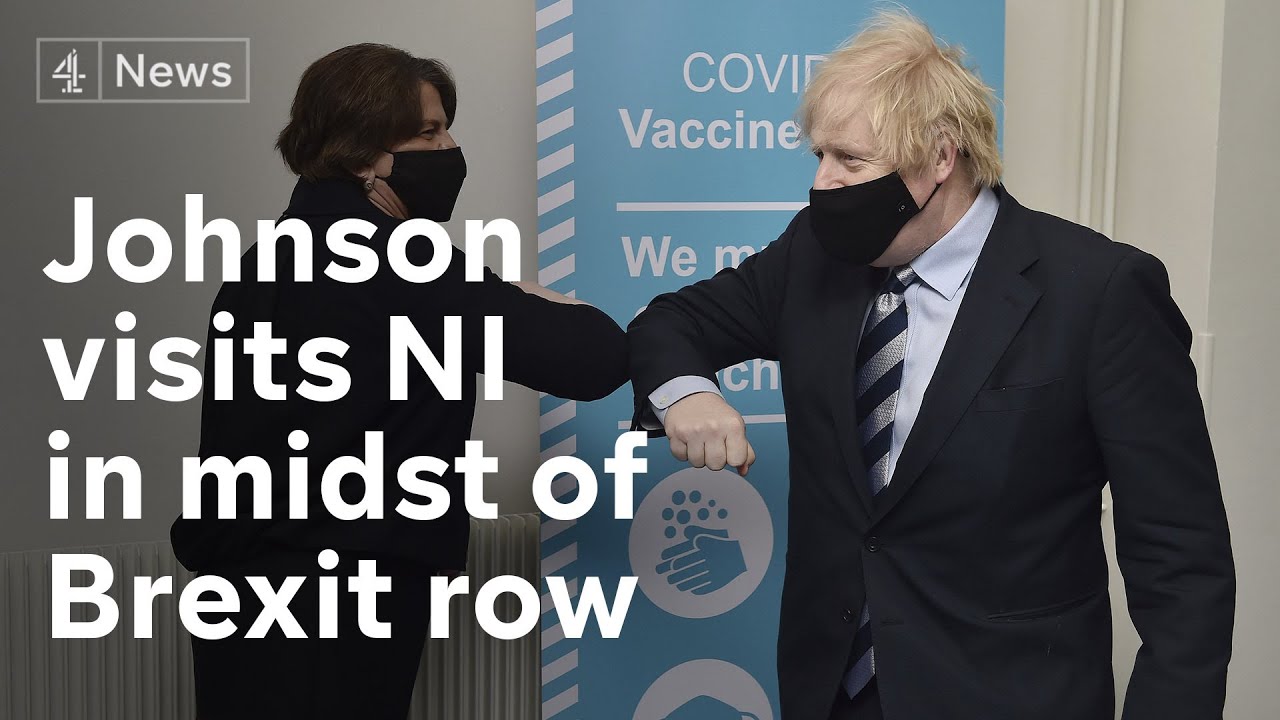 One of the biggest trade problems after Brexit has been with goods going from Britain to Northern Ireland. Unionists are angry that they are subject to EU customs controls under the Northern Ireland Protocol. During his visit today, Boris Johnson defended the decision to postpone the entry of full checks for another six months. The EU has threatened legal action, but the prime minister has stressed that his actions are legitimate. .

Secretary of Education when all schools will offer in personal learning

10th Anniversary: ​​How We Can Use Lessons Learned From The Devastating Japan Earthquake And Tsunami To Make SoCal Safer