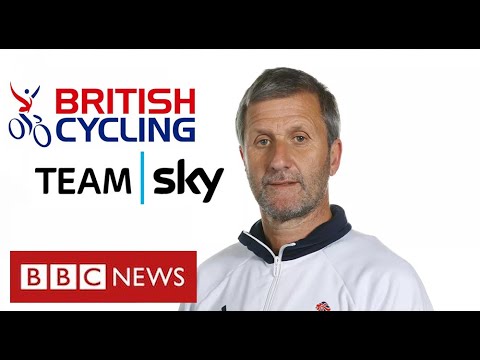 The former British Cycling and Sky Team chief doctor has been found guilty of ordering a drug ban to improve performance, “knowing or believing” that it would be used to throw the cyclist. The allegations against Richard Freeman date back to 2011, a year before the London Olympics. The British cycling team was a huge success during his time as chief sports medical officer. He accepted 18 of the 22 charges in a medical court. Clive Myrie presents sports editor Dan Roan at BBC News Ten. Please subscribe HERE http://bit.ly/1rbfUog