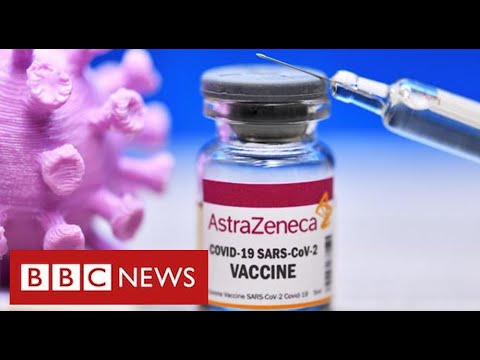 The largest European states have joined the list of countries that question the safety of the Oxford-AstraZeneca vaccine. Germany, France, Spain and Italy are taking precautionary measures to stop the use of the vaccine for fear of possible side effects including blood clots. The use of the AstraZeneca vaccine has already been discontinued in the Netherlands, Ireland, Iceland, Bulgaria, Denmark and Norway. The World Health Organization says there is no justification for the ban along with the EU’s own regulator of medicines, and most British scientists say the vaccine is safe. Italy has suspended the use of the AstraZeneca vaccine as it faces the third wave of the pandemic, with a sharp rise in infections. The government has introduced new restrictions, including the closure of schools, shops and restaurants. Huw Edwards presents at BBC News Ten medical editor Fergus Walsh, European editor Katya Adler and Rome correspondent Mark Lowen. Please subscribe HERE http://bit.ly/1rbfUog

Prince Philip has left the hospital after a month – BBC News