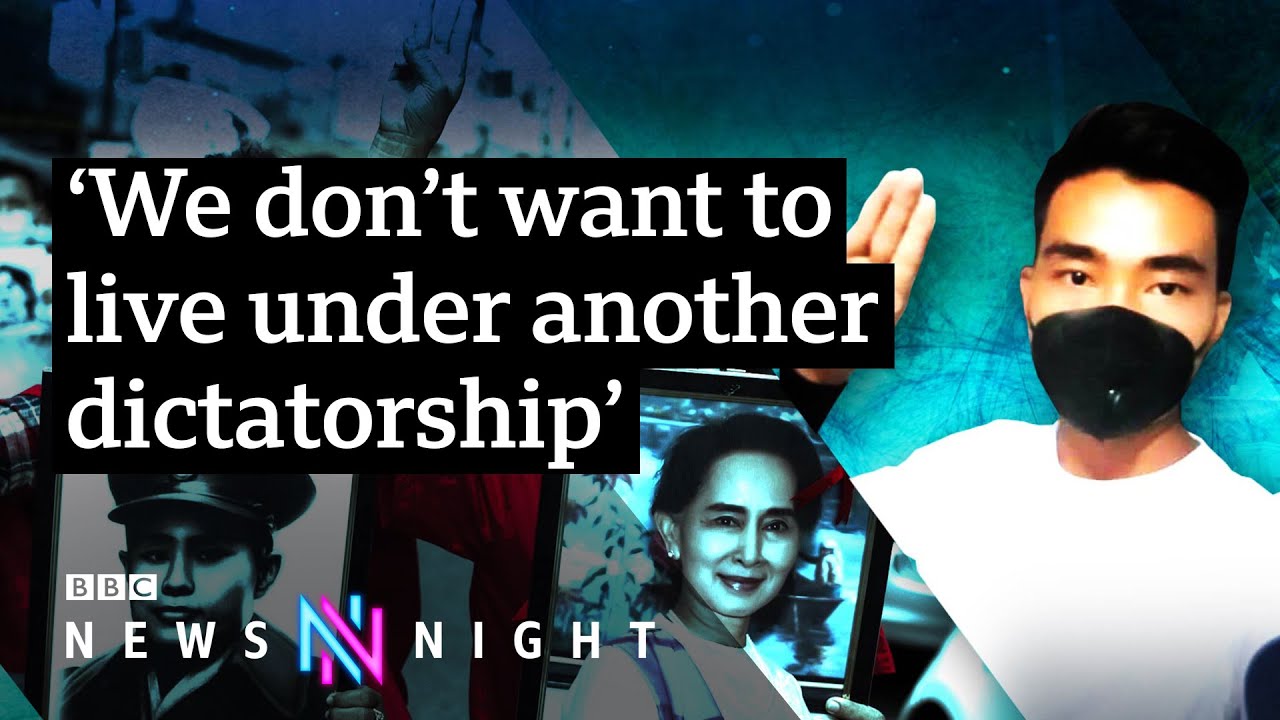 It has been six weeks since the Myanmar military took power in a violent coup. Aung San Suu Kyi and other important democratic figures were imprisoned. In recent days the armed forces have been stepping up their deadly force against national protests. The UN says more than 149 deaths have been documented, including more than 2,000 arrests. This week, a combat law has been enacted in a number of areas and mobile internet data has also been cut, making communication with terrestrials much more difficult. Newsnight has been in contact with activists and deserters, some hidden. Newsnight also asked the Foreign Ministry in Yangon and the Burmese Embassy in London for an interview or statement on the issues raised in the report, but they refused. As reported by the BBC’s Emir Nader. This film was produced by Maria Polachowska. #BBCNews #BBC #Newsnight Newsnight is the BBC’s premier news and current affairs television program – with strong analysis, discussion, exclusivity and dialogue. Website: https://www.bbc.co.uk/newsnight
Twitter: https://twitter.com/BBCNewsnight
Facebook: https://www.facebook.com/bbcnewsnight .

The EU has threatened to block UK vaccine exports