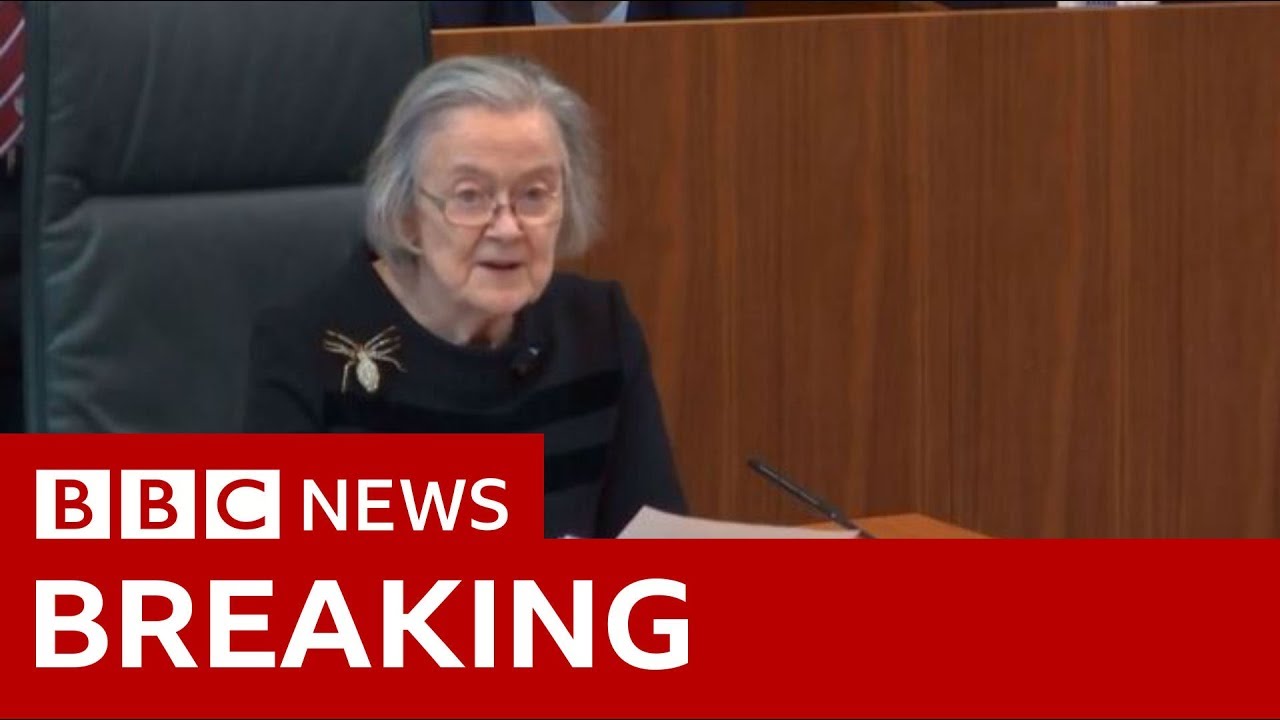 Boris Johnson’s decision to suspend Parliament was illegal, the Supreme Court ruled. Mr. Johnson canceled (or extended) Parliament five weeks earlier, and said the Queen’s Speech should be allowed to explain its new policies. But the UK Supreme Court has ruled that it was wrong for Parliament to stop fulfilling its functions. The President of the Court, Lady Hale, said: “It had a tremendous impact on the foundations of our democracy.” Please subscribe HERE http://bit.ly/1rbfUog .