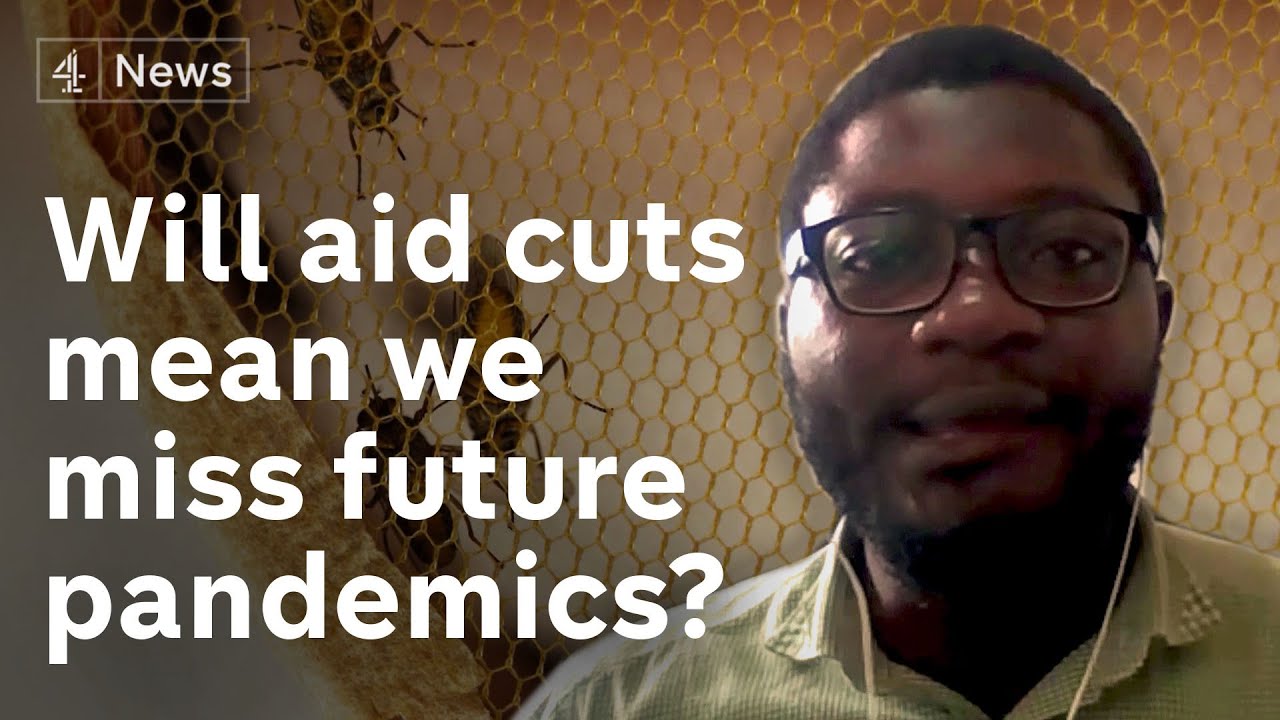 They have already spent four years and millions of pounds, but now scientists say a research project to spread the disease in some parts of Africa will be effectively wasted – because funding was cut a few months before it ended. The Liverpool School of Tropical Medicine is one of hundreds of projects affected by cuts in Foreign Aid budgets. The government says billions of investments are being made in healthcare around the world, but those behind the project fear it could have a lasting impact on the UK’s role as a world leader in science. .