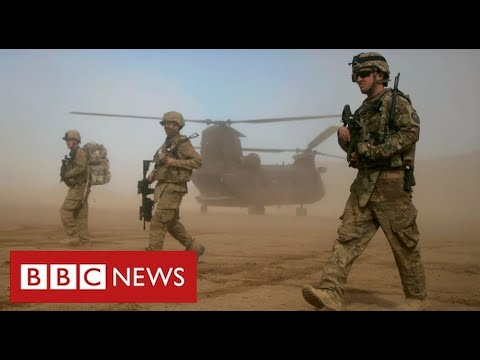 The commander-in-chief in Afghanistan says he hopes the Taliban’s violence will worsen as US-led forces withdraw from the country in the coming months. President Biden has said all U.S. troops will leave the country by September 2021, ending the 20-year deployment. The latest violence has sparked a bomb attack outside a school in Kabul in which dozens of schoolgirls were killed. In the hands of international correspondent Lyw Doucet, Huw Edwards presents on BBC News reporting on Ten’s Kabul. Please subscribe HERE http://bit.ly/1rbfUog

The head of Japan’s Rakut has called the Tokyo Olympics a “suicide mission.”