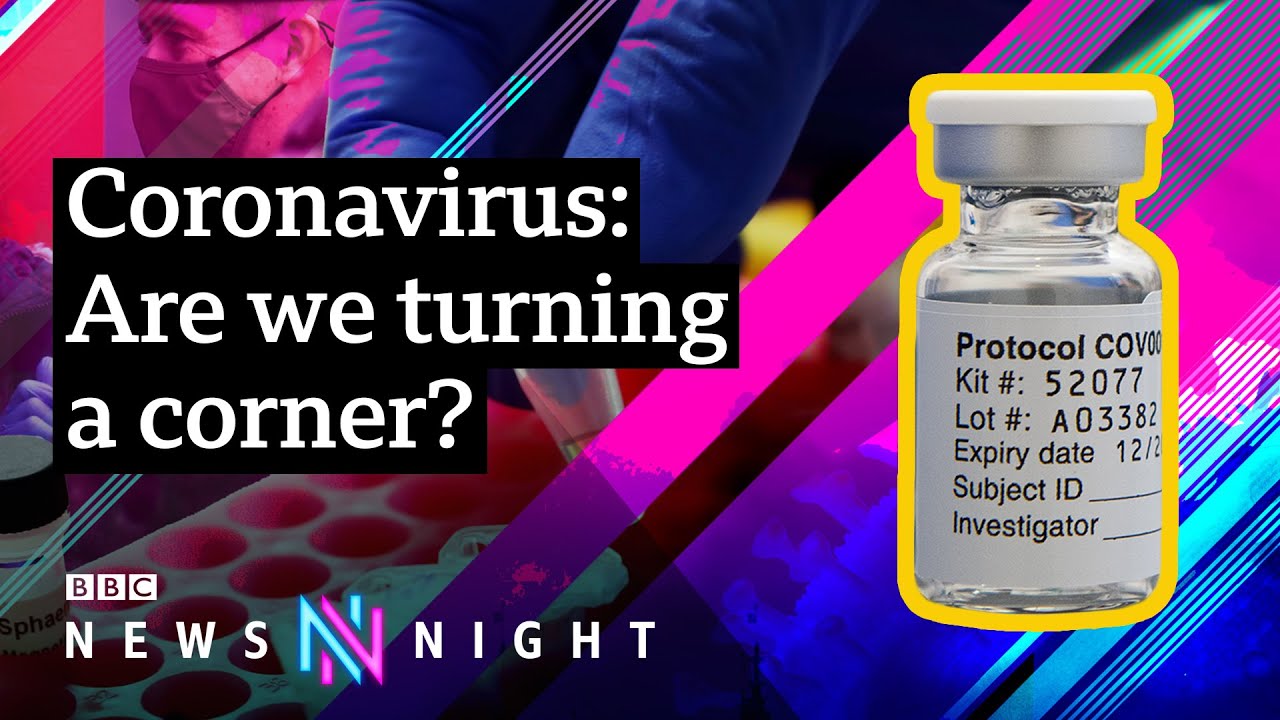 UK Prime Minister Boris Johnson has unveiled a post-blockade plan and a third advanced vaccine has been announced. But is it really seen to return to normalcy? Please subscribe HERE http://bit.ly/1rbfUog

A large trial has shown that the coronavirus vaccine developed by Oxford University is very effective in stopping people who develop Covid-19 symptoms. Gymnasiums and non-essential outlets in all parts of England will also be allowed to reopen when the closure ends next month. Boris Johnson told the Commons that the three-level regional measures will return from Dec. 2, but added that each level will be tightened. Spectators will be allowed to return to some sporting events and weddings and collective worship will begin again. Nicknight Watt, editor of Politics at Newsnight, reports that Emily Maitlis, a professor at Oxford University in the studio, is Sir John Bell, who works on the vaccination team, and Robert Winston, a professor at Imperial College London. Newsnight is the main BBC news and current affairs television program – with strong analysis, discussion, exclusivity and dialogue. Website: https://www.bbc.co.uk/newsnight
Twitter: https://twitter.com/BBCNewsnight
Facebook: https://www.facebook.com/bbcnewsnight .