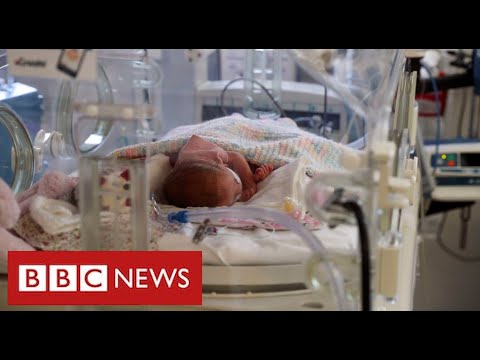 An independent study into the deaths of children in an NHS trust has revealed numerous failures, in some cases accusing mothers of killing their babies. A study was set up three years ago at the Shrewsbury and Telford Trust to look at deaths and injuries between 2000 and 2018. 23 began to investigate the death of a brain or mother who had brain injuries or had brain injuries. But the review has expanded to nearly 1,900 cases. In June 2020, police launched a criminal investigation to determine whether there was sufficient evidence to support a case against the Trust or the people involved. Reeta Chakrabarti has reported on the BBC News Ten film about social media correspondent Michael Buchanan – talking to two families who have killed their children. Please subscribe HERE http://bit.ly/1rbfUog .

John Kasich on the difficulties of Americans: it makes them want to cry