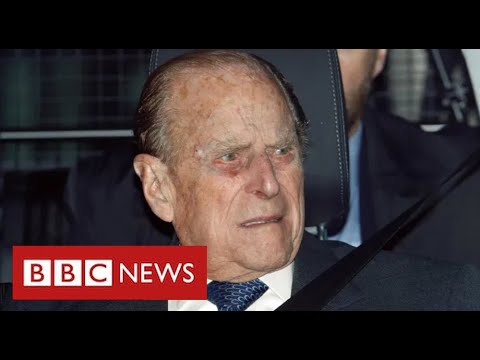 The Duke of Edinburgh has been taken to St Bart’s Hospital in London to be examined for a pre-existing heart disease. It is also said to have an unspecified infection. The ambulance drove him to another hospital in London today after spending almost two weeks there. Prince Philip, who will turn 100 in June, is expected to be in Bart at the end of the week. Sophie Raworth has reported on royal correspondent Nicholas Witchell and health editor Hugh Pym on BBC News Ten. Please subscribe HERE http://bit.ly/1rbfUog

Covid19 UK: What effect will the Brazilian variant have? – BBC Newsnight