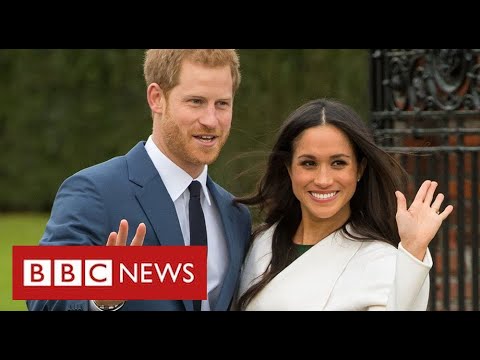 Buckingham Palace said it was “very concerned” that the Duchess of Sussex had been harassed by her staff during her stay at Kensington Palace. The claims were made by former employees of Harry and Meghan and the Palace says it will investigate the circumstances. For her part, the duchess is said to be “upset” by allegations of a harassment complaint, calling it “the last attack on her character.” Huw Edwards introduces Royal News correspondent Nicholas Witchell to BBC News Ten. Please subscribe HERE http://bit.ly/1rbfUog