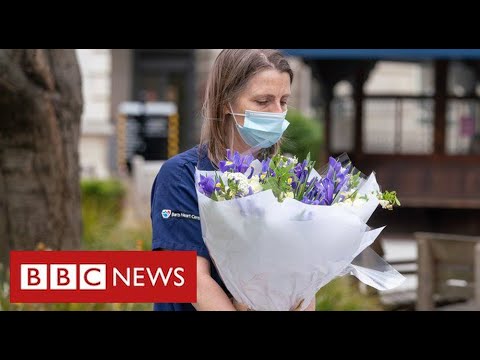 Lights have been lit across the UK in memory of all those who lost their lives in the last year. The buildings were lighted and people were placed with candles and torches on their doorsteps to reflect on the first anniversary of the nation’s closure. Prime Minister Boris Johnson thanked the people for their “courage, discipline and patience” over the past 12 months, but acknowledged that there are things he wanted – in retrospect – that the government has done differently in the early days of the pandemic. Sophie Raworth presents Ten at BBC News with political editor Laura Kuenssberg, health editor Hugh Pym and medical editor Fergus Walsh. Please subscribe HERE http://bit.ly/1rbfUog