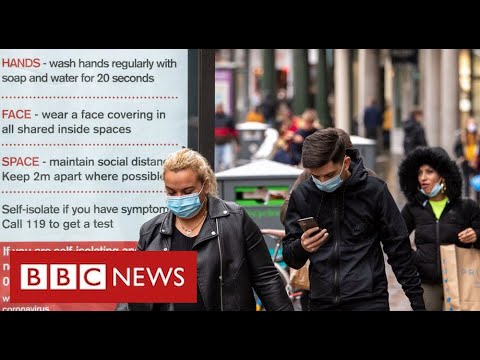 Parliamentarians have voted to extend emergency coronavirus powers in England until September, even though Conservative councilors opposed the plan had seen a major uprising. The government has refused to rule out the extension of broad powers again in October. Health Secretary Matt Hancock told the toilet that he hoped people would continue to wear masks to remove the restrictions and raise awareness that cases could be raised again. The so-called vaccine passport plan was put forward by the prime minister so that people could return to pubs and hospitality and entertainment venues. Boris Johnson said the idea could be feasible after vaccinating everyone in the UK. Meanwhile, European leaders have been arguing to tighten controls on vaccine exports as Europe faces the third wave of the pandemic. Sophie Raworth presents political editor Laura News Kuenssberg and European editor Katya Adler at BBC News Ten. Please subscribe HERE http://bit.ly/1rbfUog