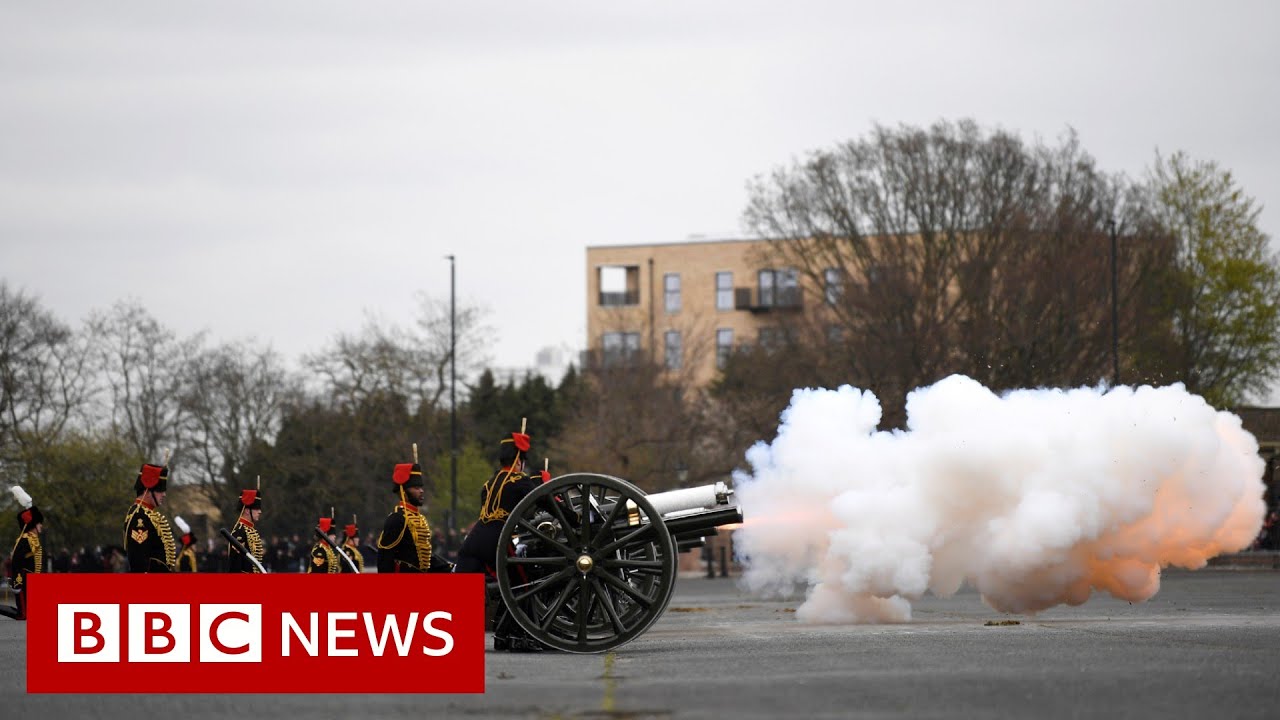 Guns salutes in memory of the Duke of Edinburgh have begun throughout the UK, from Gibraltarians and naval warships. Places that are happening include the Woolwich barracks, the base of King’s Troop, the Royal Horse Artillery. The British army uses the QF 13-pound QF pistols used in the Crown during World War II, as well as to marry the queen and Prince Philip. Please subscribe HERE http://bit.ly/1rbfUog

World leaders reacted to the death of the Duke of Edinburgh