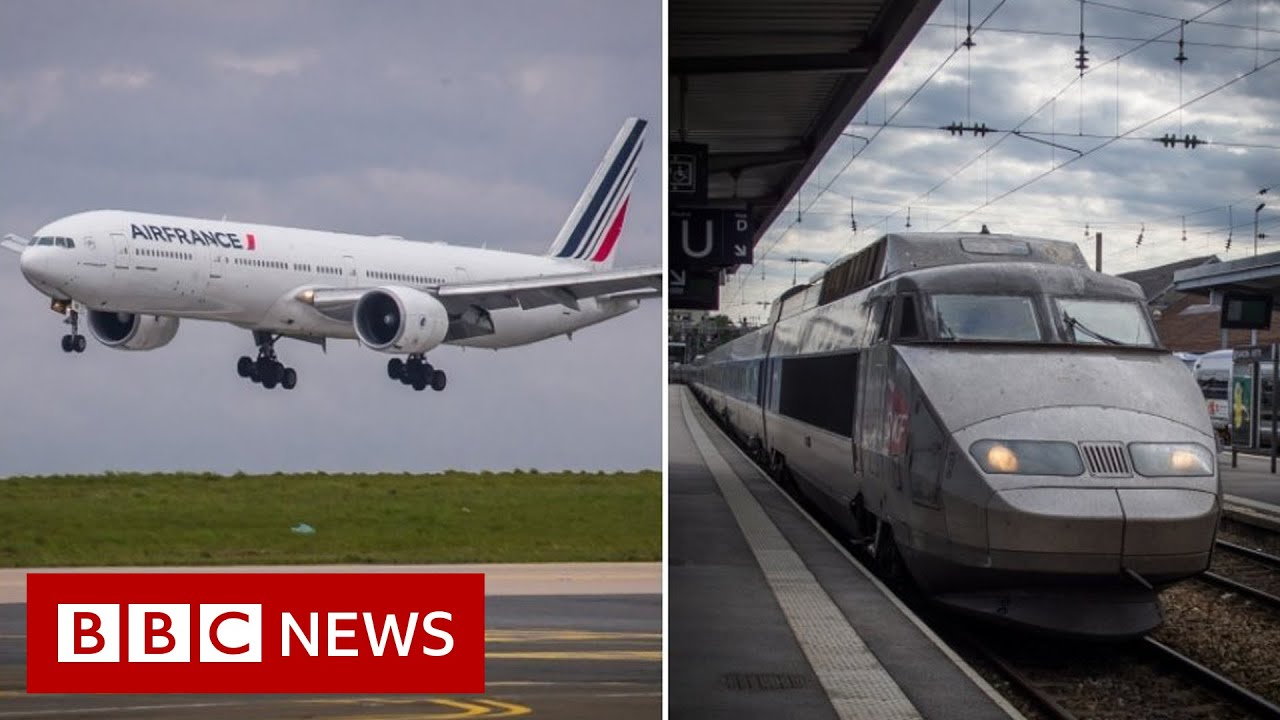 French lawmakers have gone on to ban short domestic flights in an attempt to reduce carbon emissions. MPs voted in favor of the bill to end the same journey that could be made by train in less than two and a half hours. This can affect travel between Paris and cities like Nantes, Lyon and Bordeaux. However, connecting flights would not be affected. The planned measures will have another vote before they become law in the Senate. Please subscribe HERE http://bit.ly/1rbfUog