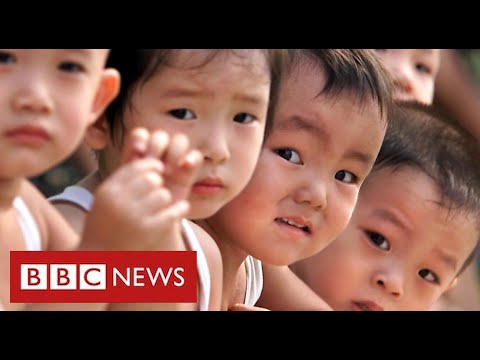 Chinese authorities have announced that the couple will be allowed to have three children, raising the limit to two. It follows census figures that show a significant drop in the birth rate. Five years ago, the Chinese Communist Party finally abandoned the one-child policy that began in 1976. At the time there were fears of uncontrolled population growth. Clive Myrie introduces Chinese correspondent John Sudworth to BBC News Ten. Please subscribe HERE http://bit.ly/1rbfUog

Three moderate earthquakes swing in the North Central Atlantic; There is no tsunami threat