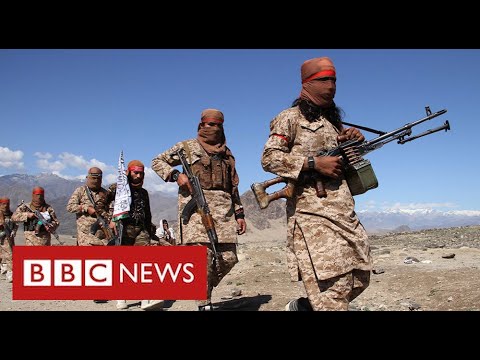 The deadline for the withdrawal of international troops from Afghanistan will be extended to May 1 as a result of Taliban violence. This year marks the 20th anniversary of the U.S.-led invasion, and the withdrawal of troops is crucial to the U.S.-Taliban agreement last year, signed by President Trump but now being considered by President Biden. Lyse Doucet reported on the BBC News newspaper from the Afghan capital Kabul. Please subscribe HERE http://bit.ly/1rbfUog