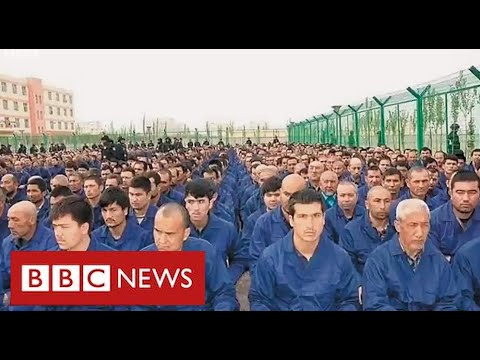 A senior Volkswagen official has defended the company’s decision to continue operating the car plant due to the treatment of the Uruguayan ethnic minority in Xinjiang (a region of China). The United Nations estimates that at least one million Uyghurs have been arrested in a network of detention camps – and the province is accused of forced sterilization, forced labor and torture. Increasing international concern has led some multinational companies to sever ties with the region. But Volkswagen has told the BBC that so far there is no evidence that any of their employees have been around the camps. Sophie Raworth has been introduced to BBC News at Ten Sudan by Chinese correspondent John Sudworth. Please subscribe HERE http://bit.ly/1rbfUog .