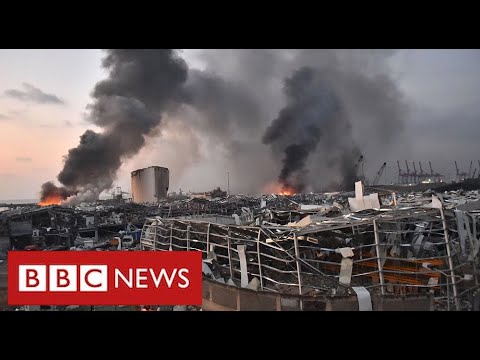 It has been four months since the devastating explosion in the Lebanese capital, Beirut, killed about 200 people and injured many others. An investigation ordered in recent days has not yet determined the cause of the blast. Dozens of arrests have been made, but no one has been held responsible and none of the victims have been compensated. The center of the explosion was in the port of Beirut, where there was only one ship on board, the Orient Queen. Jane Hill introduces BBC News at Ten to Quentin Sommerville, an eastern correspondent in Beirut. Please subscribe HERE http://bit.ly/1rbfUog .

A 5.4 magnitude earthquake shook the Mediterranean coast in Turkey – Kandilli …