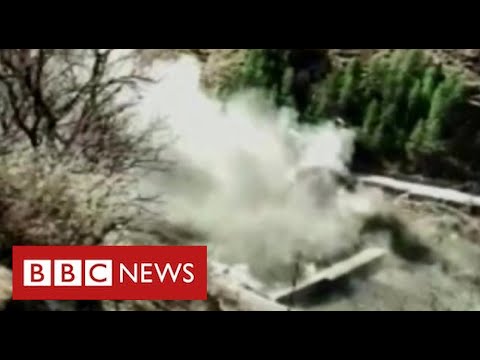 A rescue operation is underway in northern India after part of a Himalayan glacier fell into the river, raping a dam and causing major flooding. More than a hundred people are missing, many of them construction workers at a hydroelectric power plant in Uttarakhand state. Mishal Husain has been featured on BBC News by Ten South Asian correspondent Rajini Vaidyanathan. Please subscribe HERE http://bit.ly/1rbfUog

CNNi: Fareed Zakaria questions US ambassador to US over Uighurs and minority groups