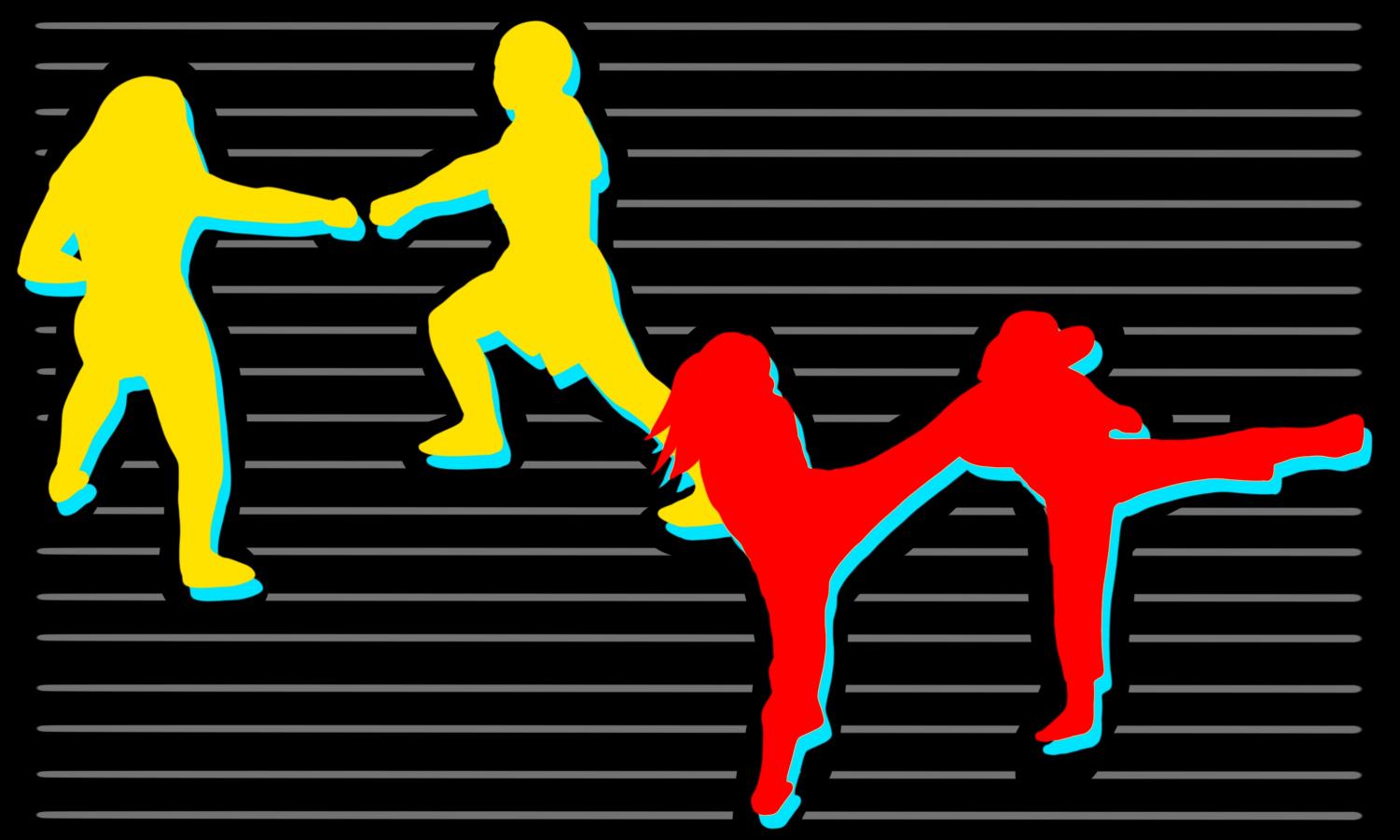 With a fake death turned into a prison break, a katana-swinging sensei, and more violence than ever, the fifth season of “Cobra Kai” remains true to its origins, even in its darkest moments.

The Emmy-nominated series has found a rich niche in melodramatics. In the world of “Cobra Kai,” karate in Los Angeles’ San Fernando Valley is the equivalent of soccer in Texas. The show takes off without looking back, blending comedy and drama like nothing else on TV.

This season leans into its own ridiculousness by focusing on the fight scenes, conflicts, and shifting alliances that — while unrealistic at times — are what make the show so fun to watch.

With a karate-obsessed dynamic so intense that the characters are willing to do just about anything to belong in the Cobra Kai dojo, this series elevates its episodic tension with a grounded pace that intensifies throughout the season. and do not weaken.

Meanwhile, Silver reprises his role as the series’ best-calibrated yet still unpredictable antagonist, using his harsh teaching methods to brainwash a legion of unsuspecting students into vicious Cobra Kais.

The growing conflict between the dojos is familiar territory for the series, but an antagonist employing psychological warfare and planning to expand the problematic dojo globally is what makes “Cobra Kai” season five different from its predecessors. .

With the rising stakes come increasingly intense fight scenes and a version of Daniel LaRusso (Ralph Macchio) who, for the first time, seems defeated. That is, until his family, students and friends join forces, leading to a fan-favorite bromance midseason reunion between LaRusso and Johnny Lawrence (Billy Zabka).

The show brought back an array of recurring characters, earning nostalgia points by tapping into intriguing villains and redemptive arcs from the original three Karate Kid movies. The main antagonists from each of the original three films, Lawrence, Chozen Toguchi (Yuji Okumoto), and Mike Barnes (Sean Kanan) team up with LaRusso to help defeat Silver in the season finale.

One of the most refreshing aspects of this season is the return of Toguchi, whose blend of comedic timing and combat expertise serves as a microcosm for all that makes “Cobra Kai”, well, “Cobra Kai”.

Toguchi’s undying loyalty to LaRusso is a welcome change from the duo’s spear-fighting duels of 30 years ago, with the former now set to go so far as to break into Silver’s house, wielding a pair of sais and a state of not so sober mind.

This season also builds on the season four arcs for Johnny and Robby (Tanner Buchanan) with more nuanced moments of love and forgiveness between father and son. Xolo Blue Beetle in the making Mariduena delivers another heartfelt and mature performance as the series’ best actor as Miguel Diaz. Peyton List Tory Nichols contemplates her own morality as the show’s writer’s room continues to develop her journey from a broken teenager on probation to someone willing to turn down the promise of fortune to fight for what’s right.

Even with a few unfinished stories, like resolving Miguel’s decision to find his father in just two episodes, “Cobra Kai” continues to find new elements to explore. After three ’80s movies and five seasons on Netflix, this franchise still hasn’t been lacking in quality.

Creators Josh Heald, Jon Hurwitz and Hayden Schlossberg have crafted another installment of “Cobra Kai” that not only builds on its past success, but evokes a quiet sense of urgency for what’s to come.

— Reel Thoughts: Euphoria Season 2 Proves The Series Is Brilliant, But Not For Everyone

– Reel Thoughts: ‘Morbius’ is a mess, but an entertaining mess at that